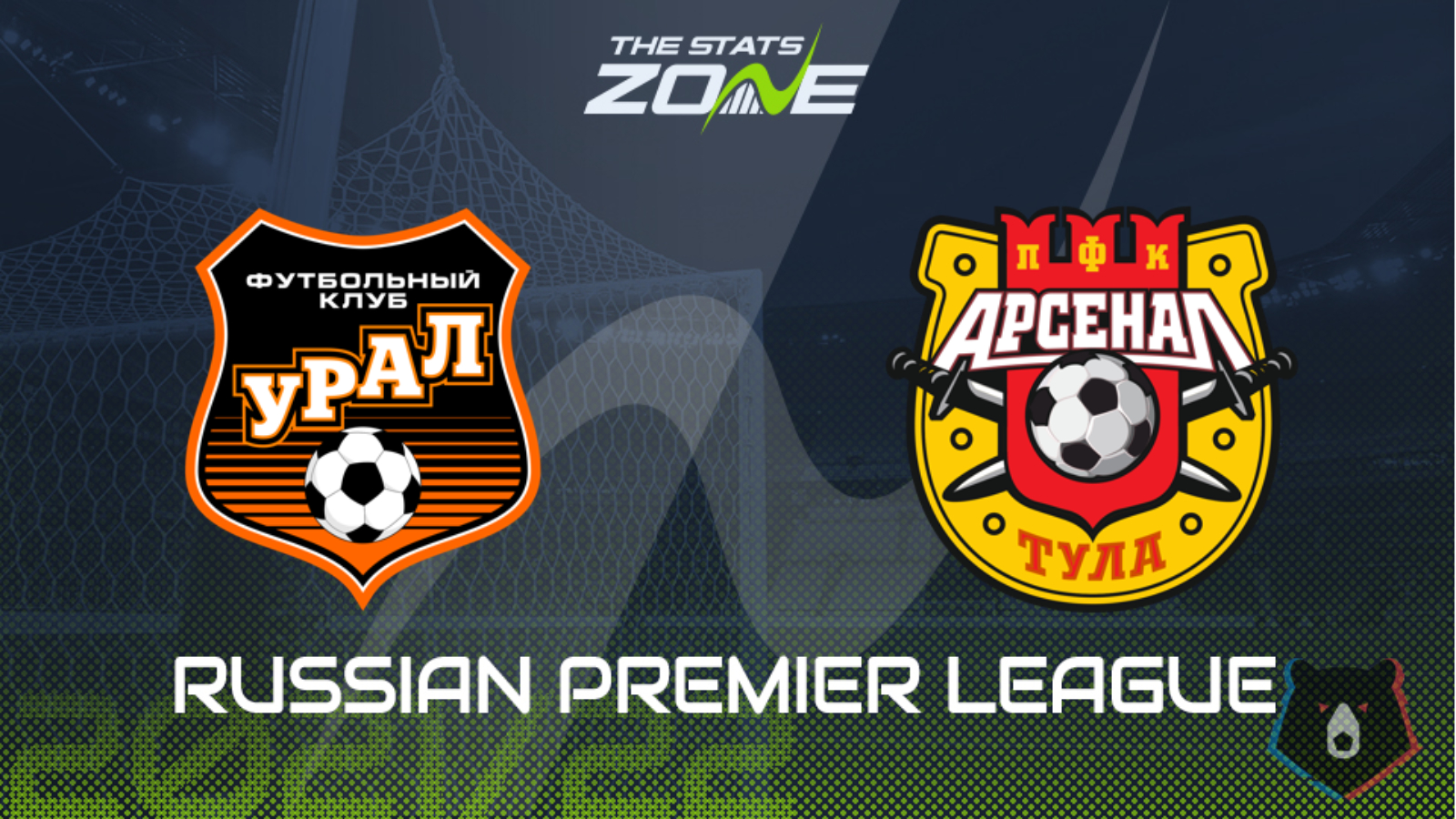 Ural Yekaterinburg come into this on the back of a 2-0 win over Torpedo Vladimir in the group stages of the Russian cup last week. That victory ended a winless run of eight matches; the entire league season. They sit at the bottom-of-the-table ahead of this weekend’s round of fixtures. They come up against another side set to take part in this season’s relegation battle Arsenal Tula. The visitors sit inside the relegation places ahead of this weekend and they have managed two wins and two draws in their opening eight matches. A double chance bet in favour of the away team looks the way to go for this one.