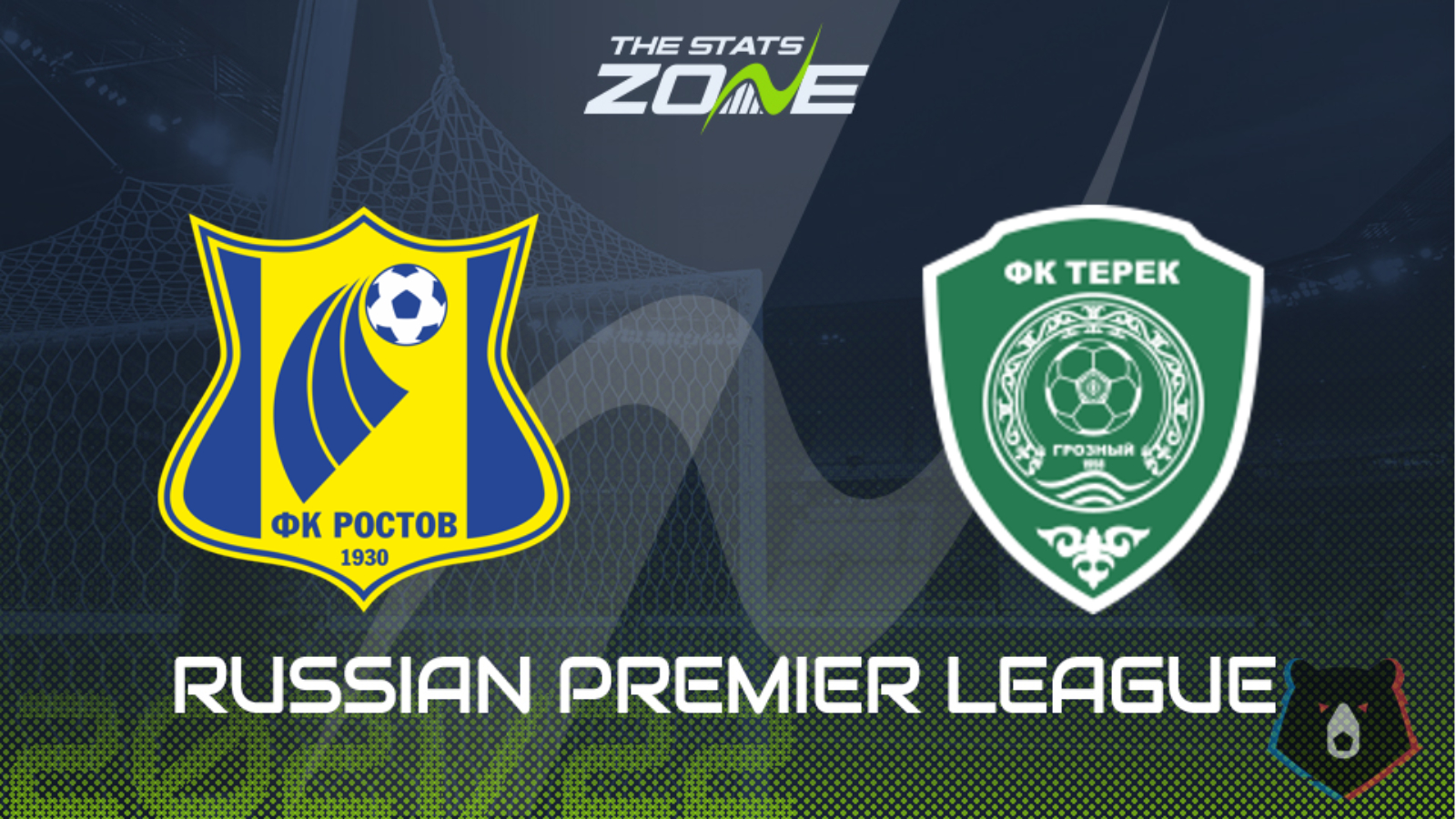 Defeat in the group stages of the cup in midweek away to Chayka continued Rostov’s extremely poor start to the season. The hosts have won just one of their opening nine games in all competitions. They now come up against an Akhmat Grozny side that have won three and lost five of their opening nine matches to mean that they only sit three points above their opponents in the table at this early stage of the campaign. Given that, a draw looks a strong bet for this one.