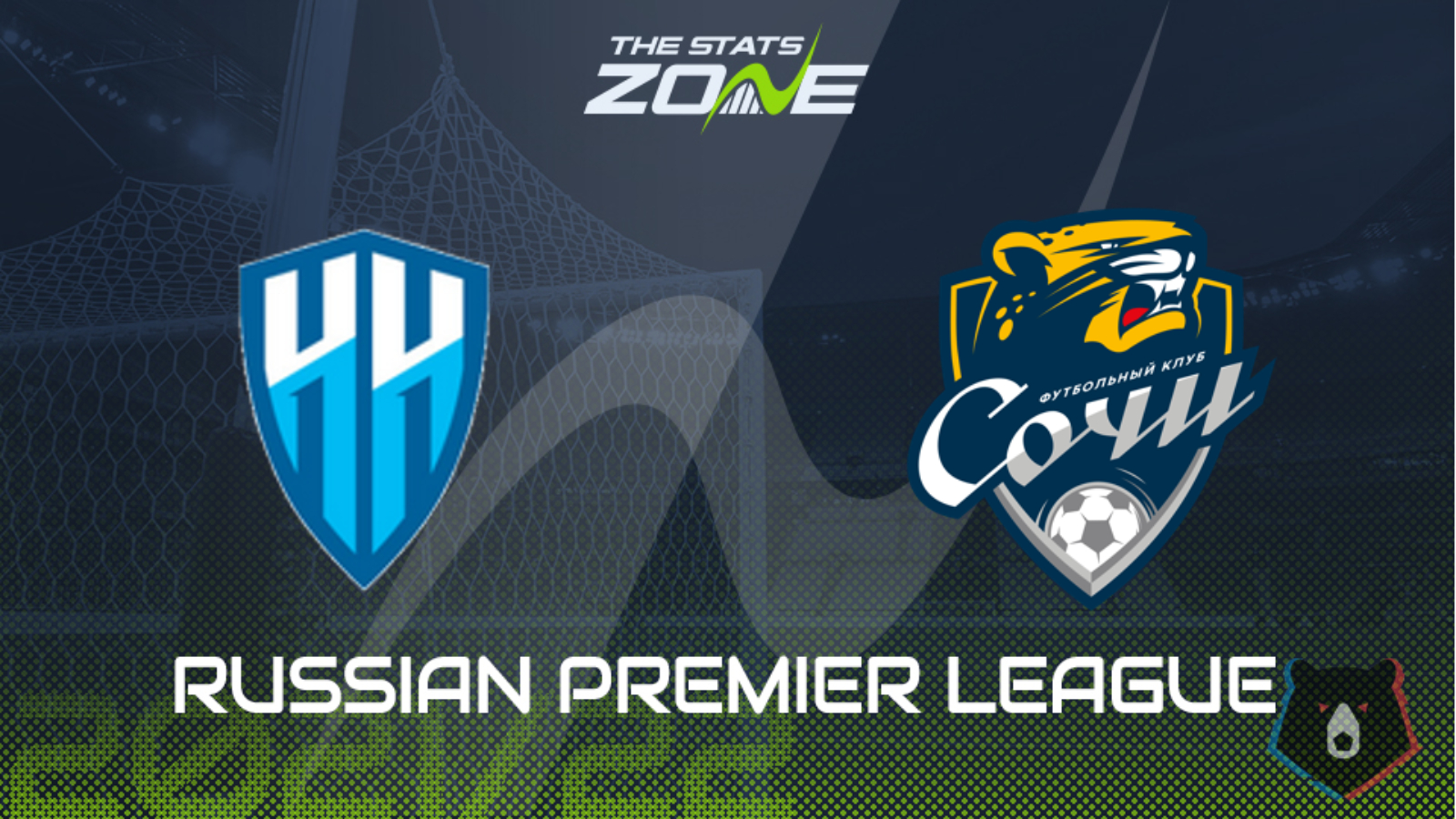 After only being formed in 2015, Nizhny Novgorod have already made it to the Russian Premier League following their promotion from the second tier last season and it will be fascinating to see how they cope with top-flight football. Their success last season was built on the foundations of a solid defence and that will undoubtedly be new coach Aleksandr Kerzhakov’s approach here. Sochi, meanwhile, enjoyed an outstanding campaign last term by finishing fifth in just their second season in the Russian Premier League and they have been busy in the transfer market recently, notably acquiring promising midfielder Victorien Angban from French side Metz. The visitors go into this as favourites but the hosts will set up to frustrate them and could have some success so backing under 2.5 goals looks tempting in this one.