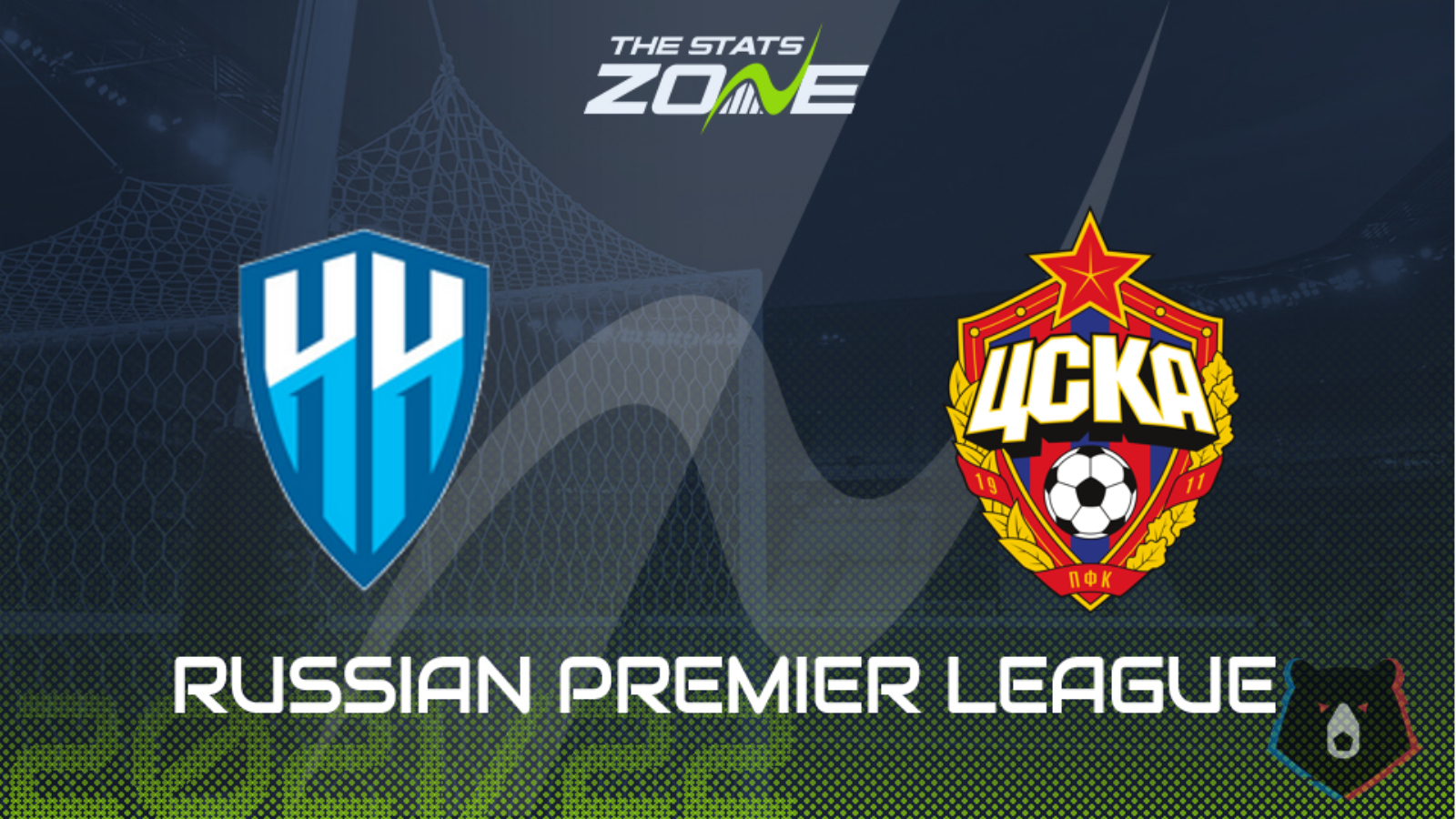 The home team come into this on the back of a relatively impressive start to the season since their promotion last year. Nizhny Novgorod defeated Dynamo Barnaul in the cup in midweek after they had lost at home to struggling Arsenal Tula before that. They now come up against a CSKA Moscow that have stagnated and stalled in recent seasons. They sit just two points ahead of their opponents ahead of this weekend’s round of fixtures. Both sides have scored 11 goals in eight games and under 2.5 goals, therefore, looks a solid bet for that.