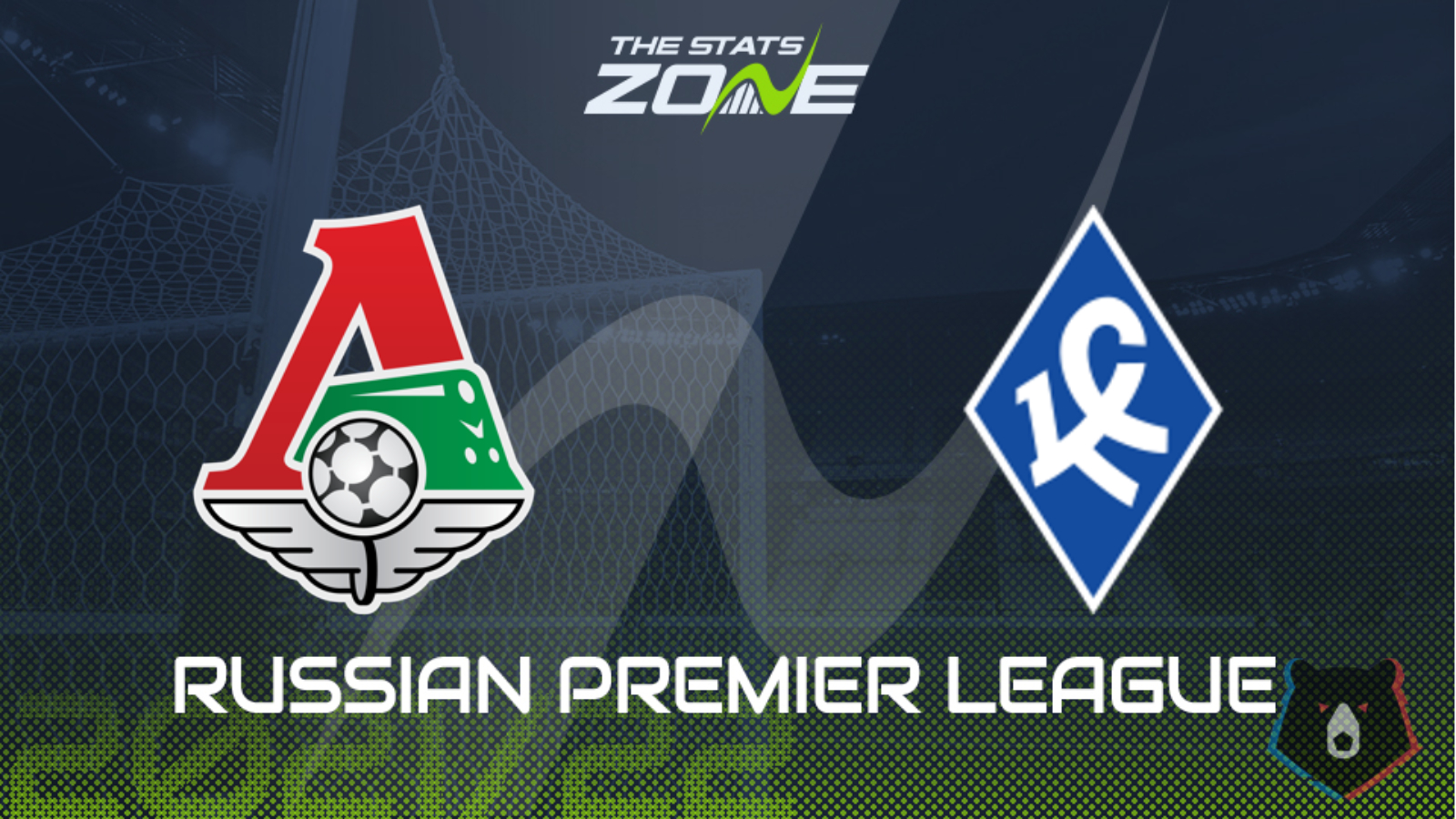 The very late signing of Tino Anjorin on loan from Chelsea means that Lokomotiv Moscow have unretired their number ten shirt for the young Englishman. He compliments an attack that boasts several exciting players and Lokomotiv have scored in each of their six games this season having collected 12 points and remaining unbeaten. They now come up against a Krylya Sovetov side that did manage back-to-back wins just before the international break after a very poor start to the season. As much as that will give the visitors a boost, Lokomotiv Moscow should remain the favourites.