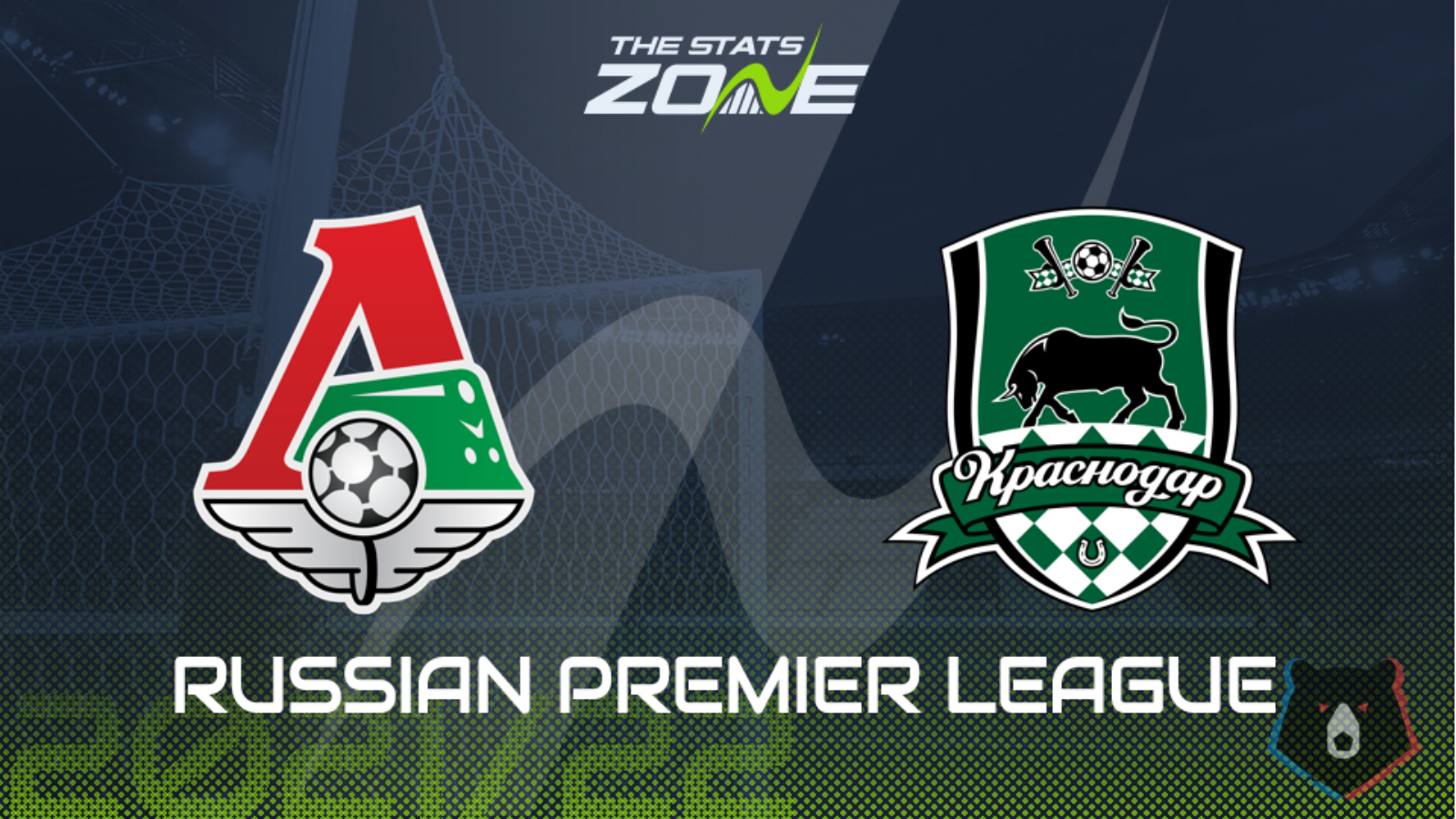 Marko Nikolic’s Lokomotiv Moscow have begun the campaign in relatively strong form but have drawn their last two matches with Ufa and Zenit 1-1. They started with two wins before that, though, and now come up against a Krasnodar side that completely collapsed in the second-half of the season. The visitors have continued that hap-hazard form into this campaign despite some thrillers in which they have come out on the right side such as their 3-2 win over Arsenal Tula. Goals are likely here with both teams looking threatening.