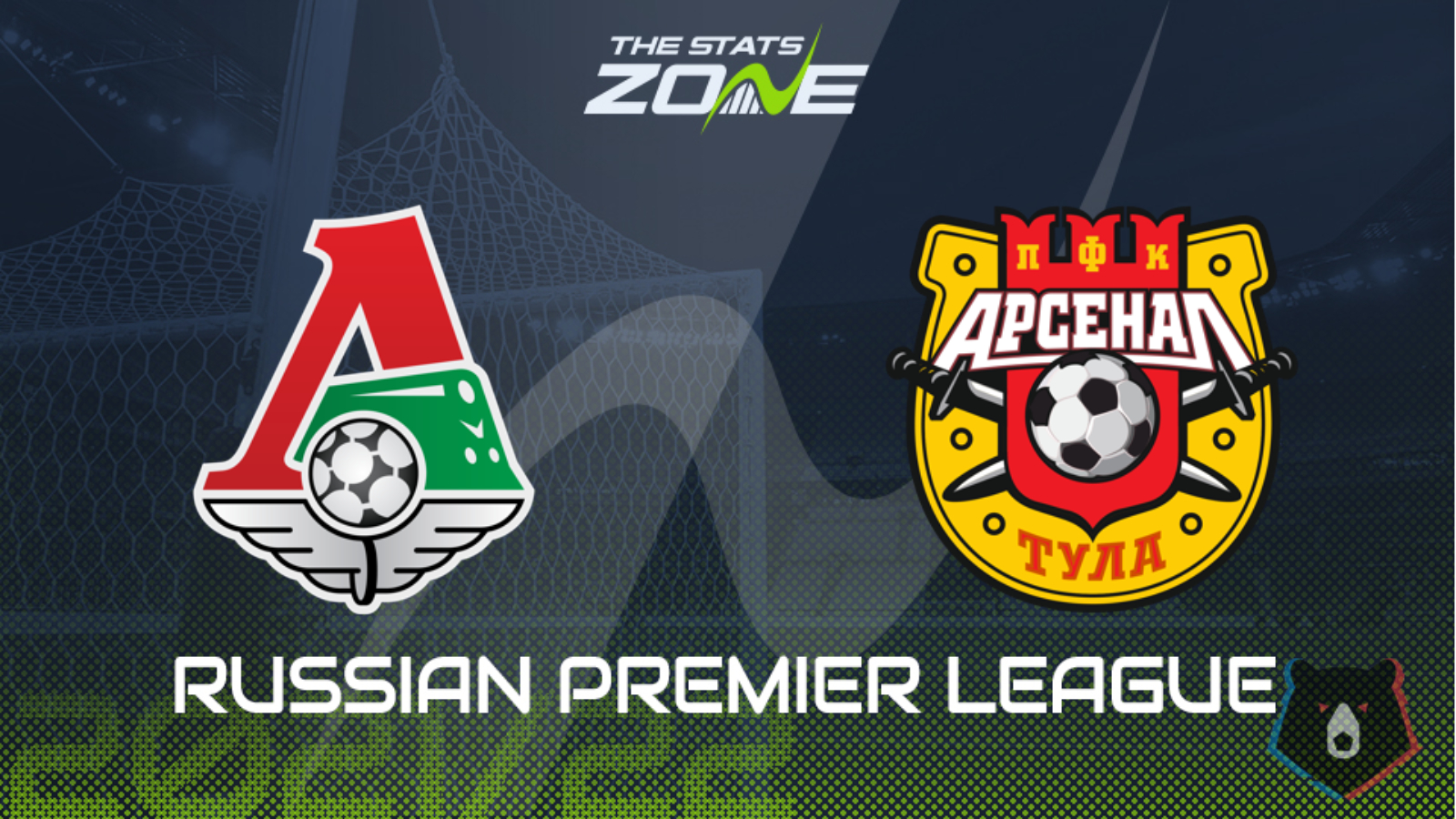 Lokomotiv Moscow flirted with a title challenge at times last season but a 6-1 loss to eventual champions Zenit towards the end of that campaign, as well as a 3-0 defeat to the same opponents in the recent Super Cup, is something of a reality check and head coach Marko Nikolic knows there is still plenty of work to be done if they are to mount a serious bid for supremacy. They should have more than enough to see off Arsenal Tula in this opener though, with the visitors surviving relegation by the skin of their teeth last season. A raft of players have been brought in on free transfers but they will naturally take some time to gel so backing the hosts to kick off their season with three points is the prediction here.