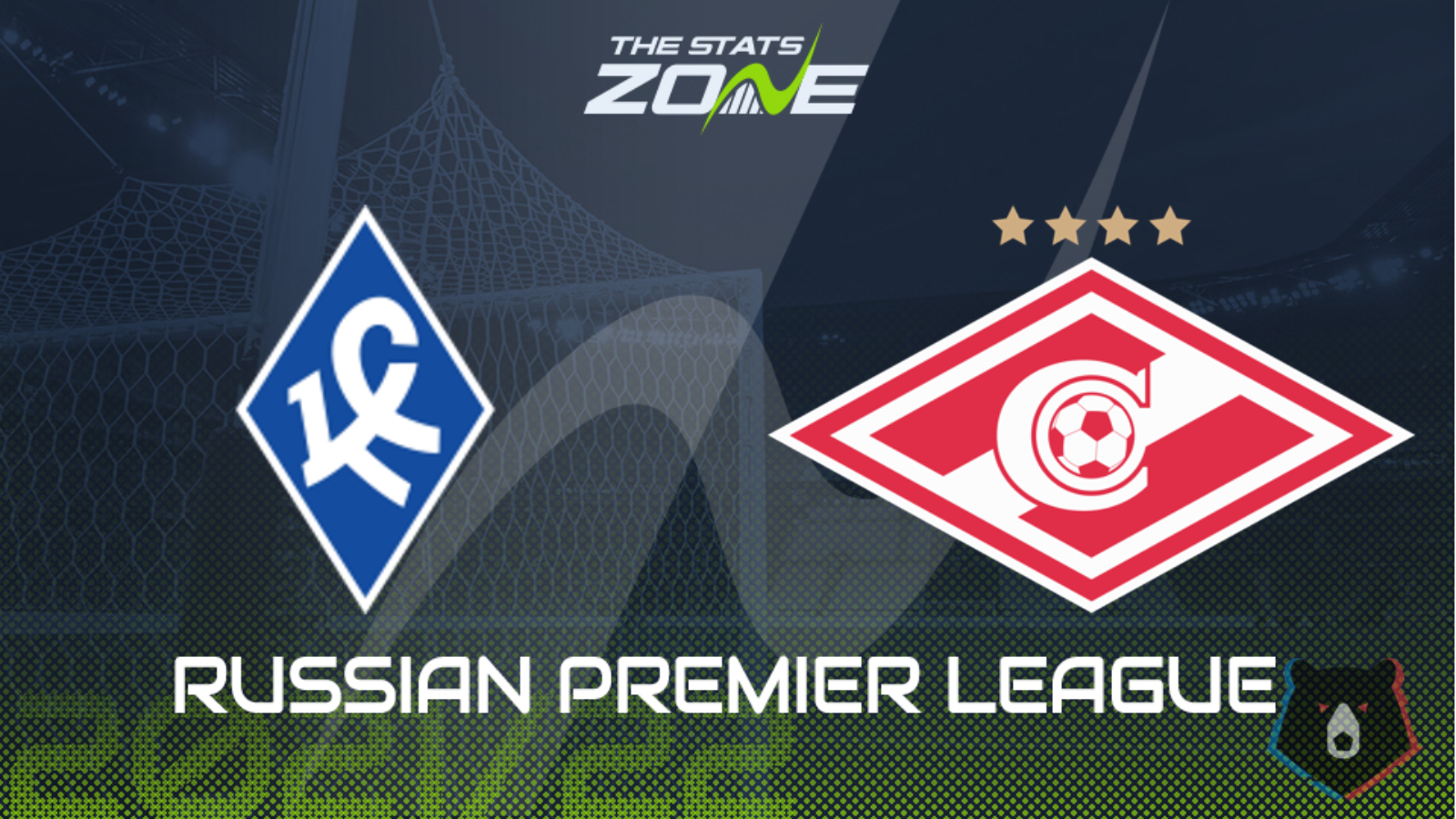 Krylya Sovetov come into this on the back of an opening day defeat at home to Akhmat Grozny after a hapless first-half display. The home team did come into the game in the second-half and dominated possession but they do look set to be one of the weaker sides in the division this season. They are coming up against one of the title contenders but it is a Spartak Moscow side that also lost their opening match of the season as they went down 1-0 away to Rubin Kazan. Spartak were the better team in that match and will fully expect to get their first win of the season here.