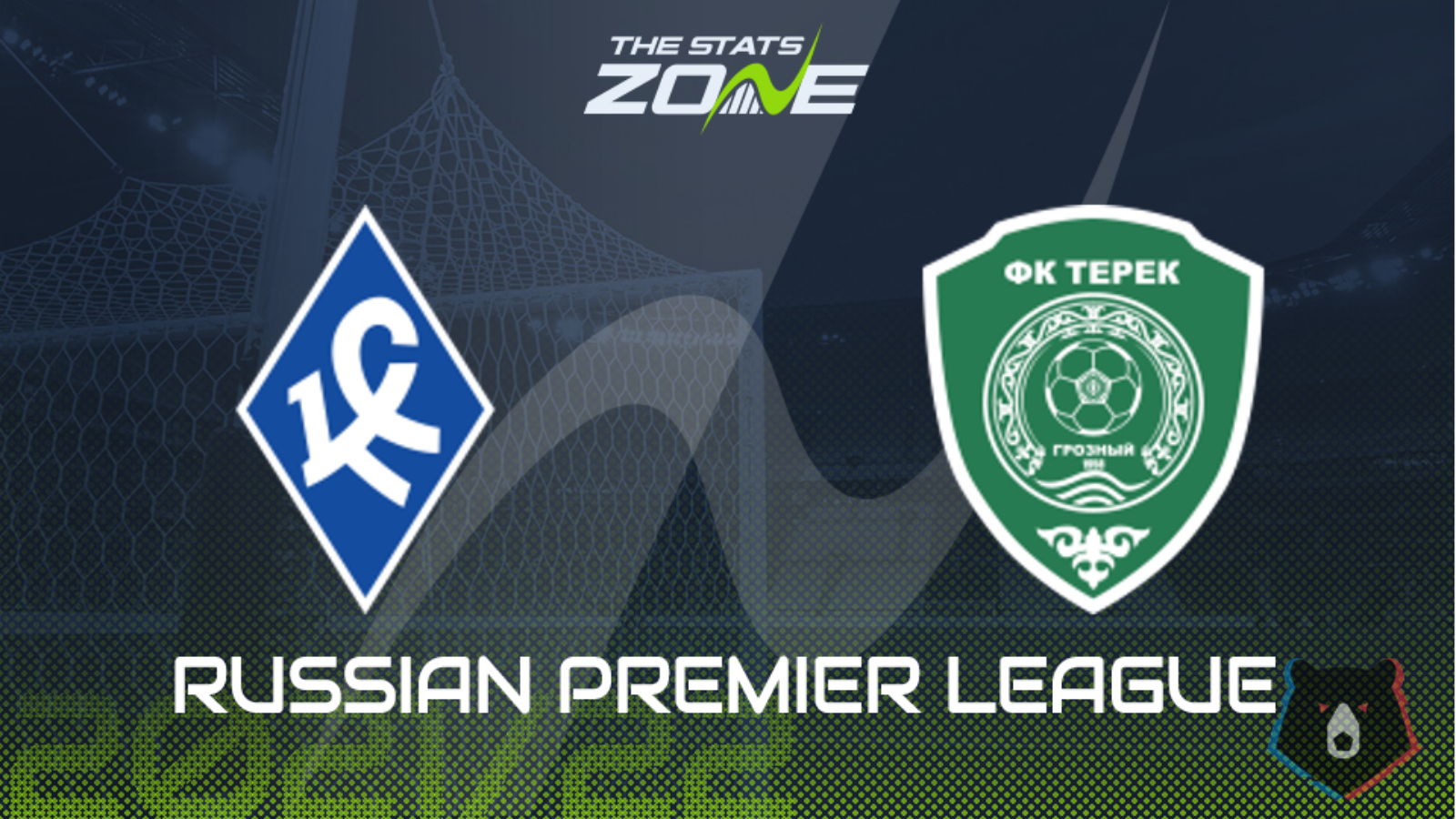 Krylya Sovetov have yo yo’d between the first and second tiers of Russian football over the last few years and they have bounced straight back up to the top flight following a dominant season in the FNL last term, while they also reached the final of the Russian cup. Hopes are high that they can avoid relegation this time around, and they begin their campaign against a fairly solid Akhmat Grozny side who have been busy making plenty of free transfers and loan moves in the run-up to the season. After such an excellent campaign though, there is a strong belief about this Krylya Sovetov outfit and they look capable of earning points here so consider backing the promoted side in the draw no bet market.