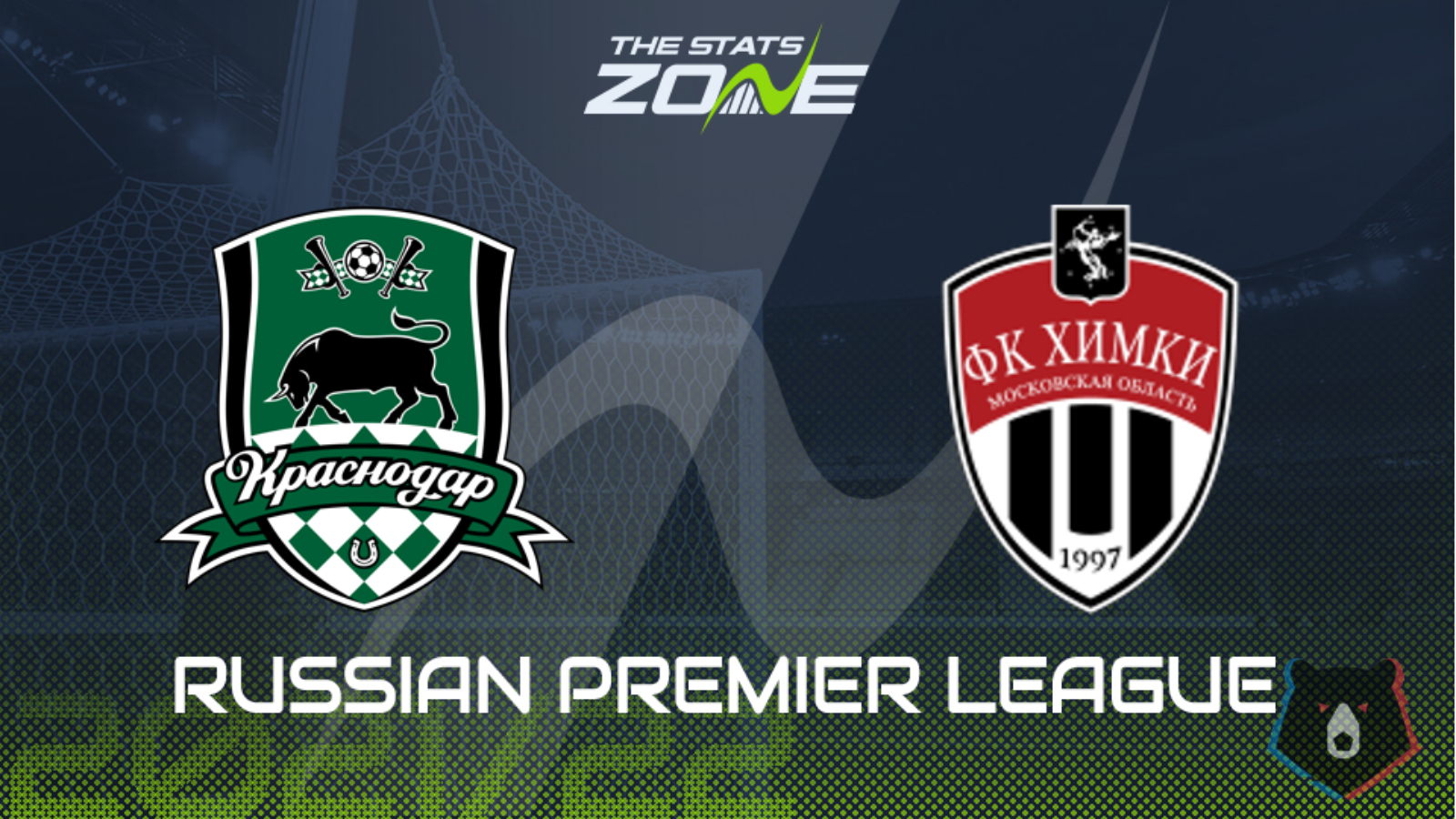 A 3-0 win away at Ural Yekaterinburg was a fine start to the season for Krasnodar after they ended the 2020/21 campaign in really poor fashion. However the impressive signing of Jhon Cordoba from Hertha Berlin is expected to maintain their consistency and he managed to notch a late penalty in the first game of the season. They come up against a Khimki side that were defeated by three goals to one by champions Zenit despite taking a first-half lead. Krasnodar will come into this as the fairly comfortable favourites.