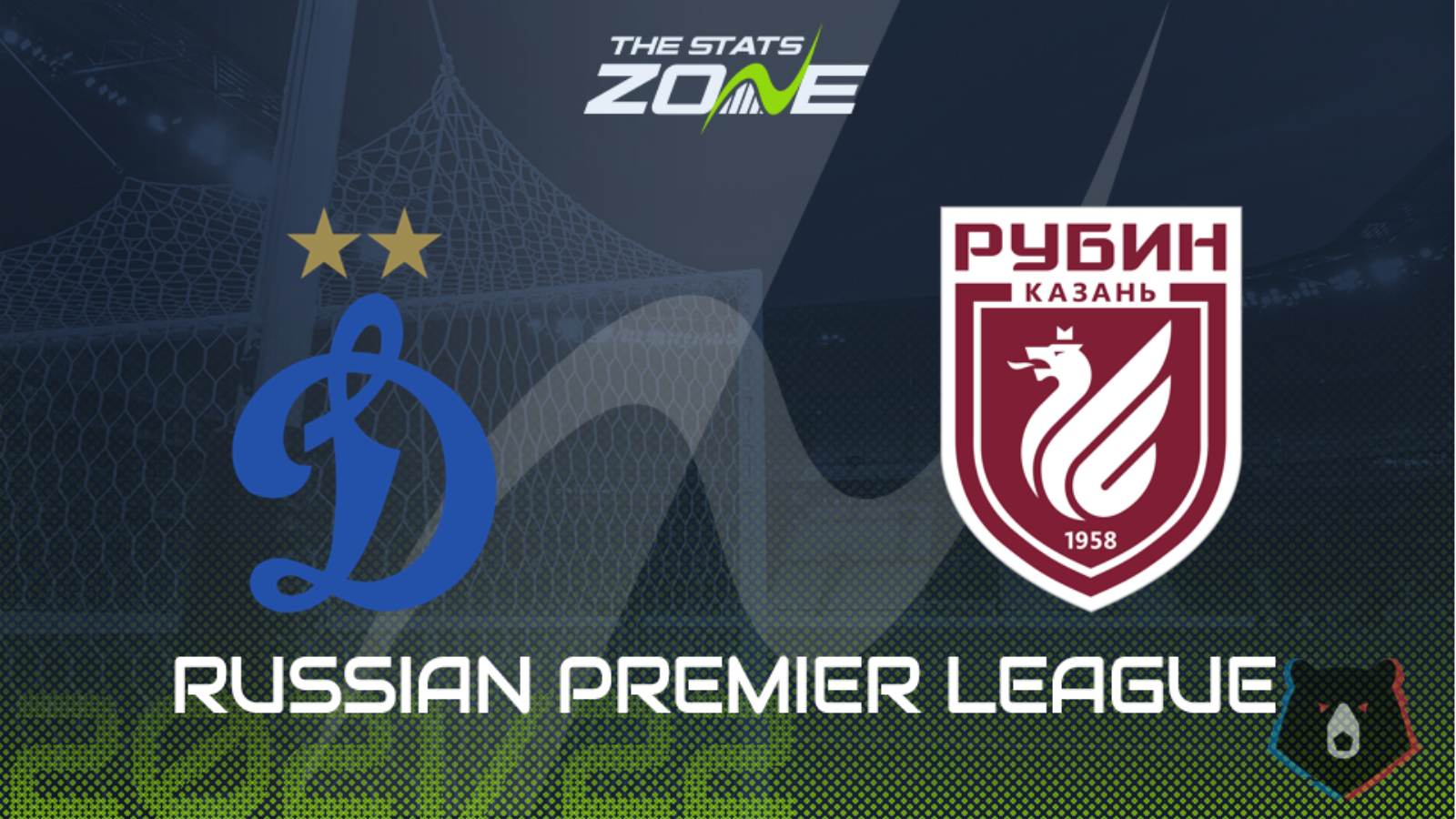 This is an encounter between two of the top five in the table ahead of this weekend’s round of fixtures. Dinamo Moscow sit second in the table having won five of their opening eight matches including a strong 1-0 win away at high-flying Sochi last weekend. They come up against a Rubin Kazan side that were eliminated from the UEFA Europa Conference League in August but have remained impressive domestically. The visitors, though, have won just one of their last five matches after an impressive start to the campaign. Given that, the home team will come into this as the favourites.