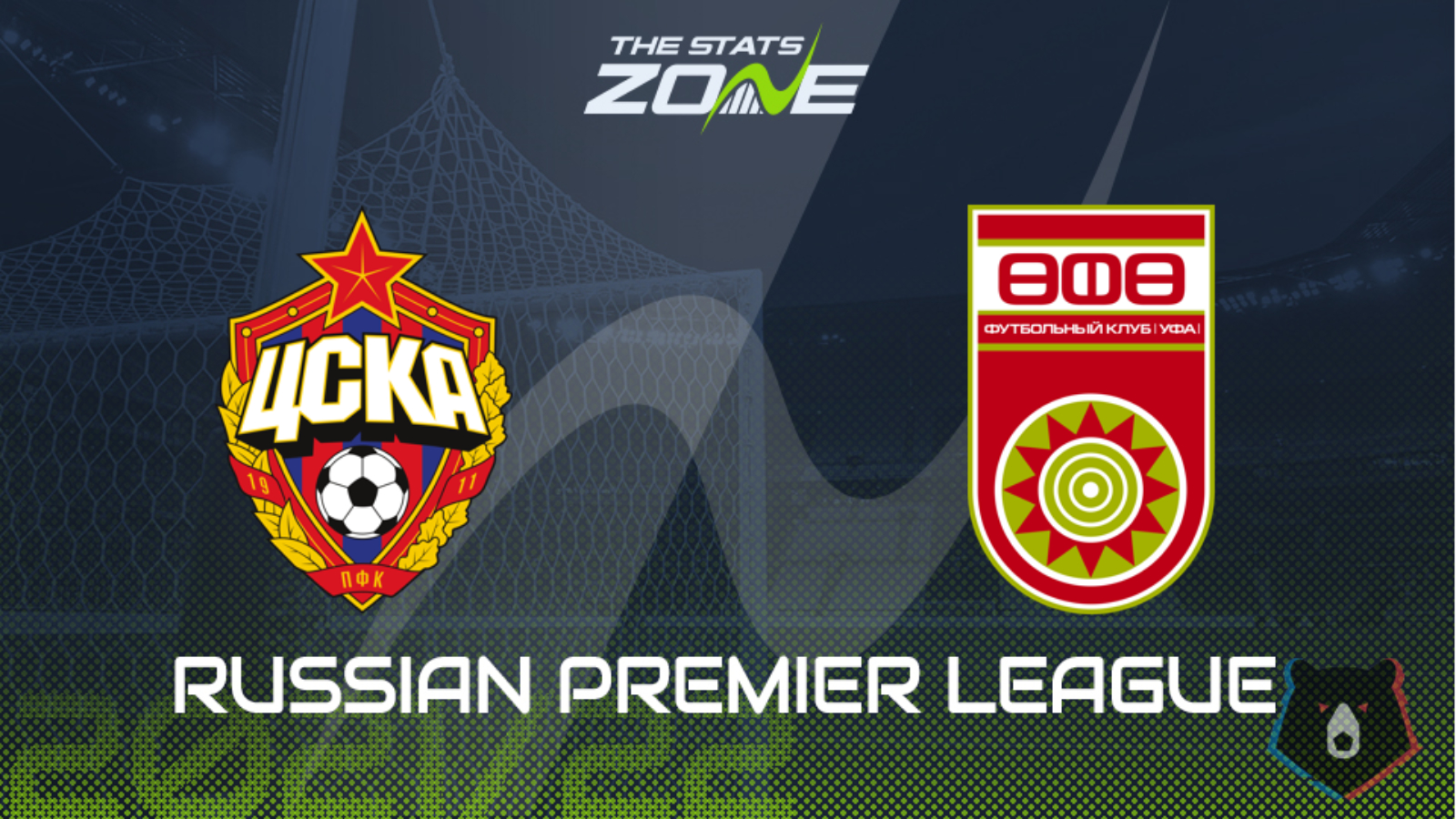 Sixth place in the Russian Premier League last season represented CSKA Moscow’s worst placing for 20 years and the board have seen fit to install former player and assistant manager Aleksei Berezutski as the man in charge. Having made over 300 appearances as a CSKA player, Berezutski is more than familiar with the culture of the club and that should have a positive impact on the squad as they look to impress the new gaffer. Ufa came close to relegation last term and there are plenty of new faces in the squad who may take some time to settle in, so backing the hosts here makes sense.