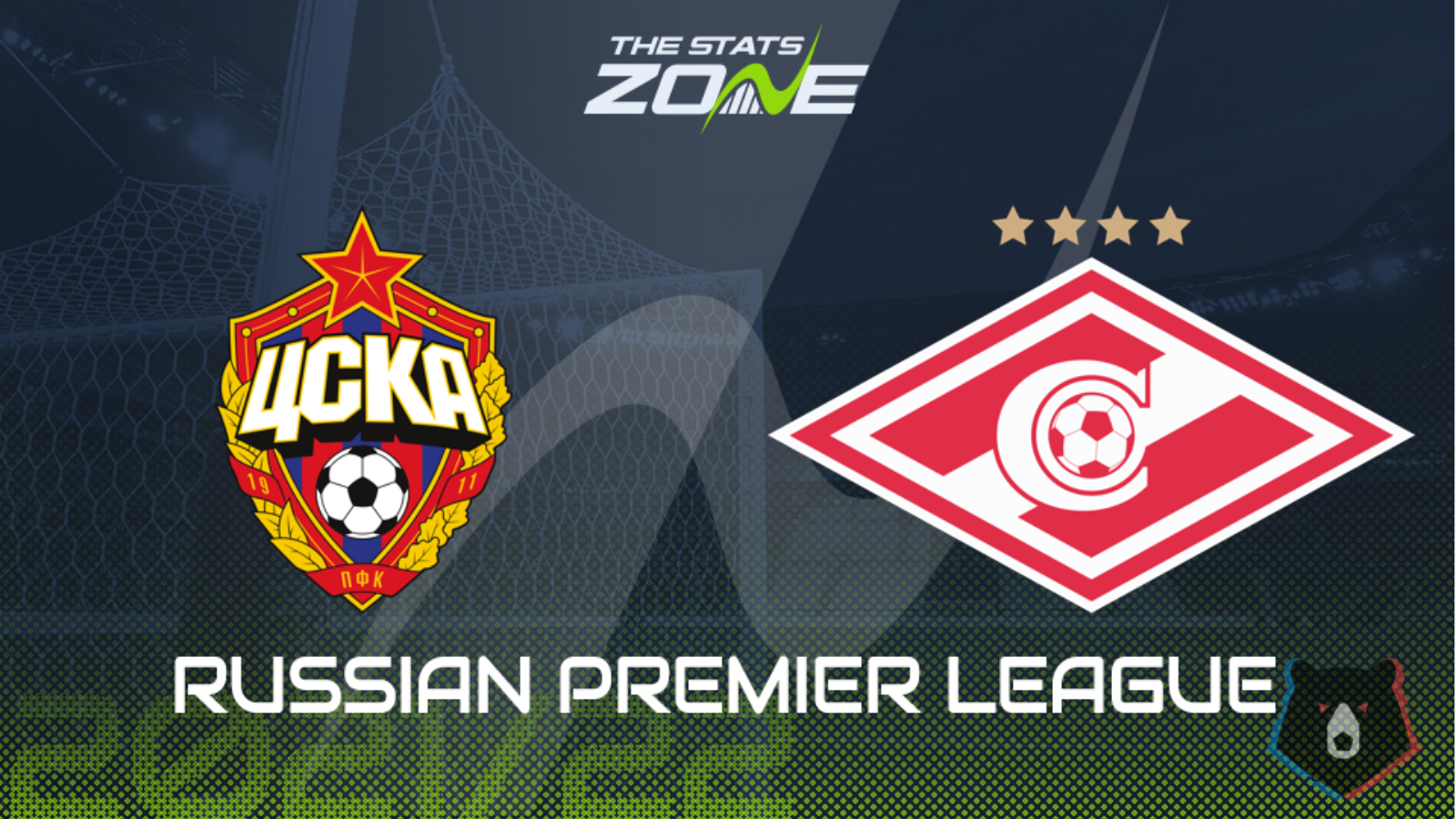 This Moscow derby is between two sides that have underperformed in recent seasons. CSKA Moscow come into this on the back of a disappointing 2-2 draw against likely-to-be relegation strugglers Arsenal Tula. That means they have won just two of their opening seve matches so far. They come up against a Spartak Moscow side that lost 1-0 at home to Legia Warsaw in the UEFA Europa League the other day. They have been just as inconsistent as their city rivals and both teams to score looks a strong bet for this one.