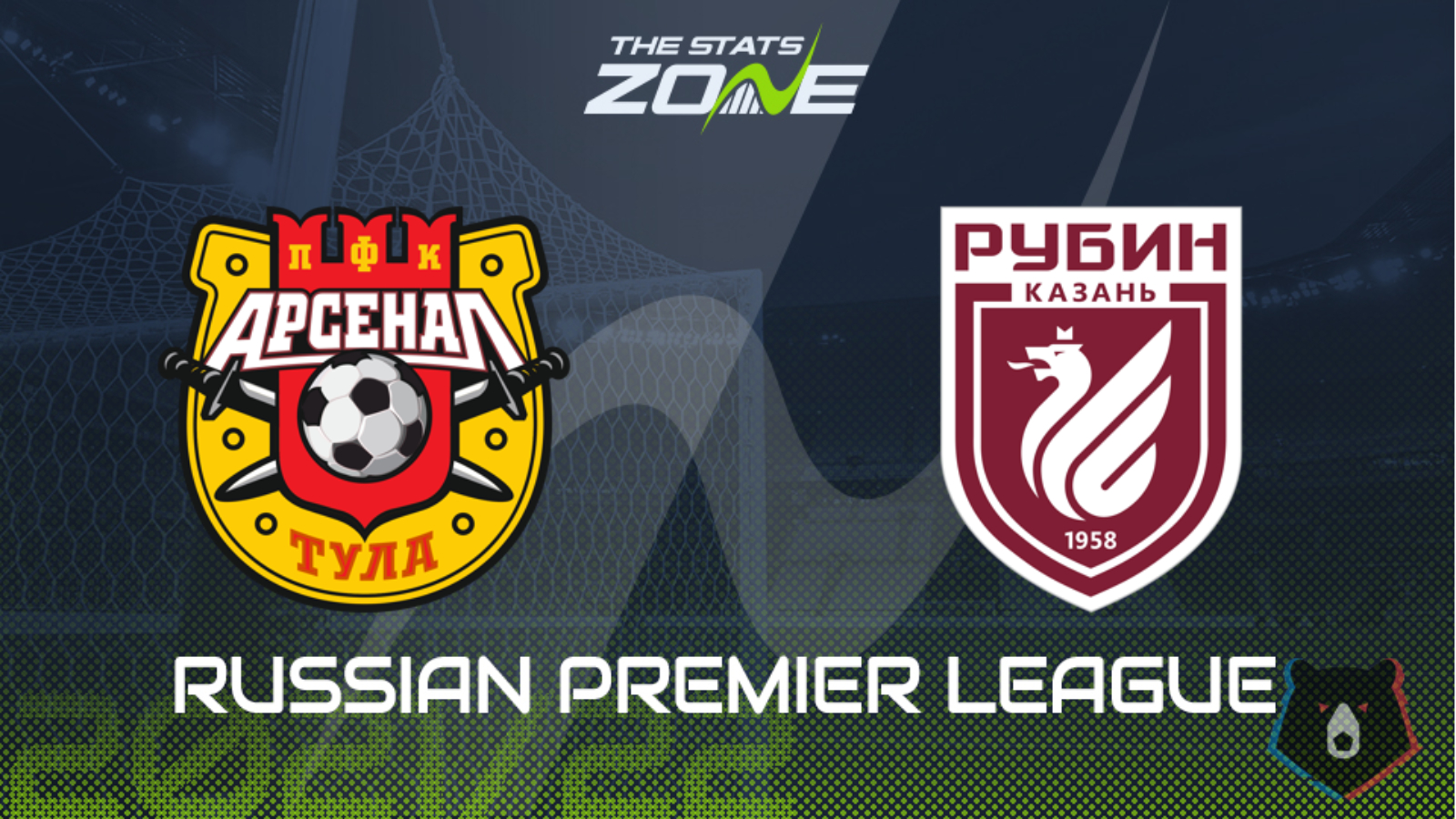 The home team come into this on the back of a defeat at the hands of Lokomotiv Moscow last week in which they lost 3-1 and had a man sent off. Arsenal Tula had led with ten minutes to go but a 79th minute red card gave way to Rifat Zhemaletdinov to score a brace and a Fyodor Smolov goal as they collapsed. They come up against a Rubin Kazan team that are expected to be very stubborn to break down after a 1-0 win against Spartak Moscow. The home team only managed one shot on target and, given they come up against a Rubin side that kept a clean sheet against a strong Spartak, this should be a win to nil for the visitors.