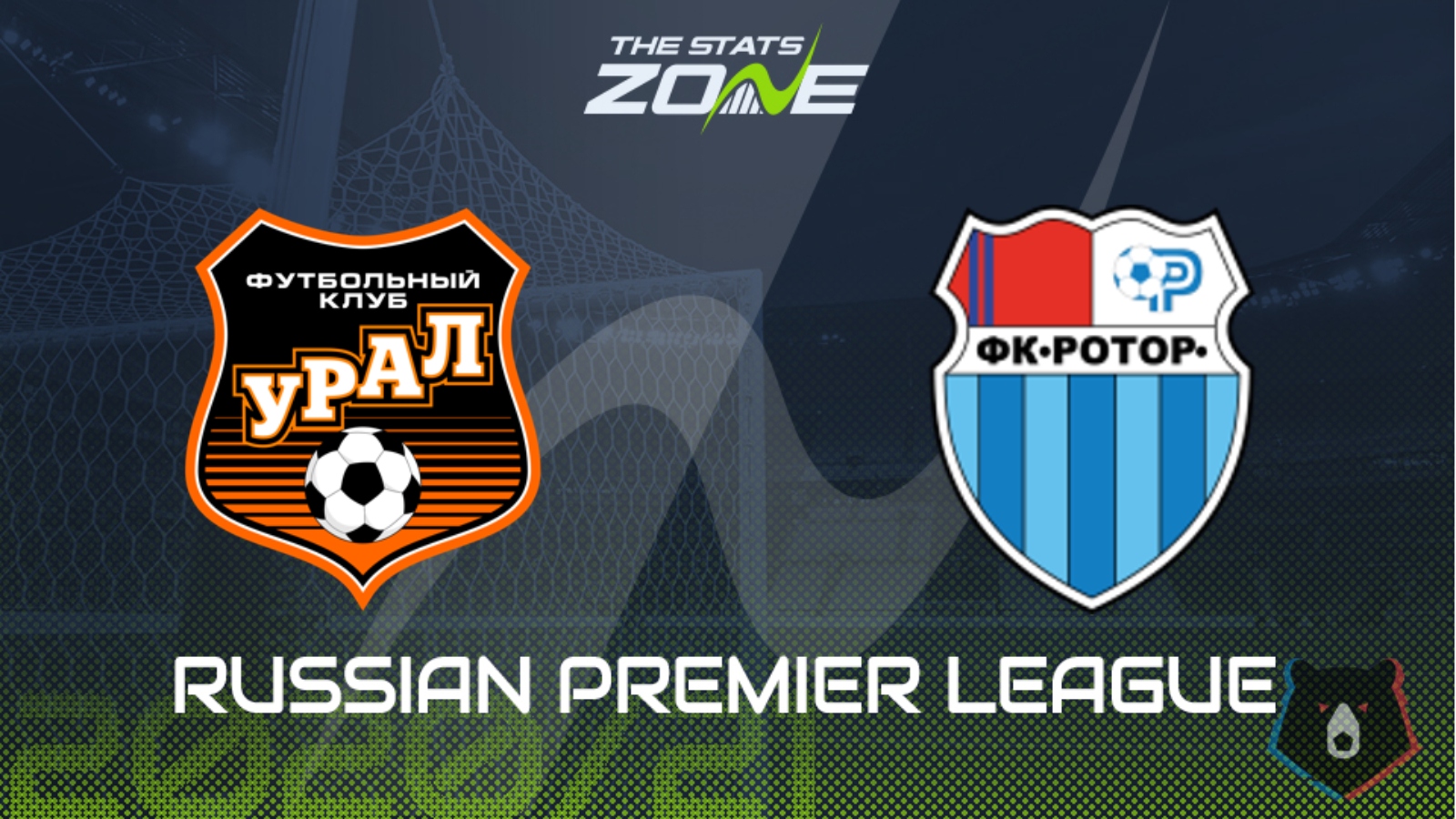 Where can I get tickets for Ural vs Rotor Volgograd? Ticket information can be found on each club’s official website

What television channel is Ural vs Rotor Volgograd on? This match will not be televised live in the UK

One place and five points separate Ural and Rotor Volgograd in the Russian Premier League table, however despite both current fighting to avoid relegation, each have not tasted defeat in recent matches. Ural are currently in 12th-place having drawn their last four league games, whilst 13th-placed Rotor Volgograd are also unbeaten in their last four having accrued ten points from a possible 12. With a win for either side here providing a huge blow for the opposition, a cagey affair is expected with both ensuring first and foremost that they do not lose the game due to committing too many bodies forward. With that in mind, goalmouth action is expected to be at a premium and this contest may well peter out into a draw as a result.