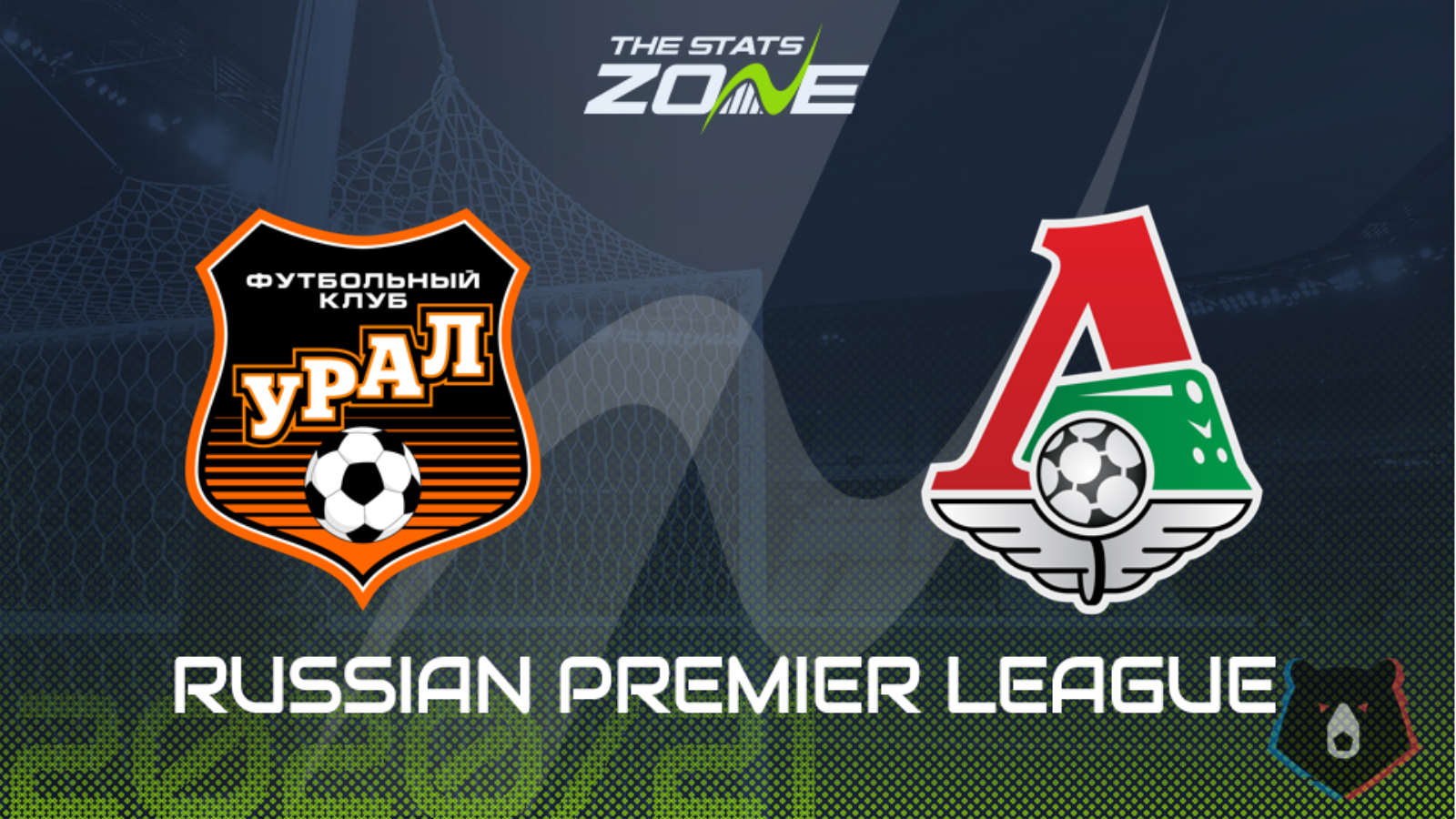 Where is Ural vs Lokomotiv Moscow taking place? Ekaterinburg Arena

Where can I get tickets for Ural vs Lokomotiv Moscow? Ticket information can be found on each club’s official website

What television channel is Ural vs Lokomotiv Moscow on? This match will not be televised live in the UK

It’s been a solid start to the campaign for last season’s runners-up Lokomotiv Moscow with two wins to nil under their belt, while Ural have collected just one point so far and have now failed to win any of their last six games in all competitions stretching back to last season. The last three meetings between the two sides have seen Lokomotiv win to nil so that looks like a tempting market in this one, with another betting option could be Anytime Goalscorer as Lokomotiv's Aleksey Miranchuk has scored in both games so far and was also in good form towards the end of last season.