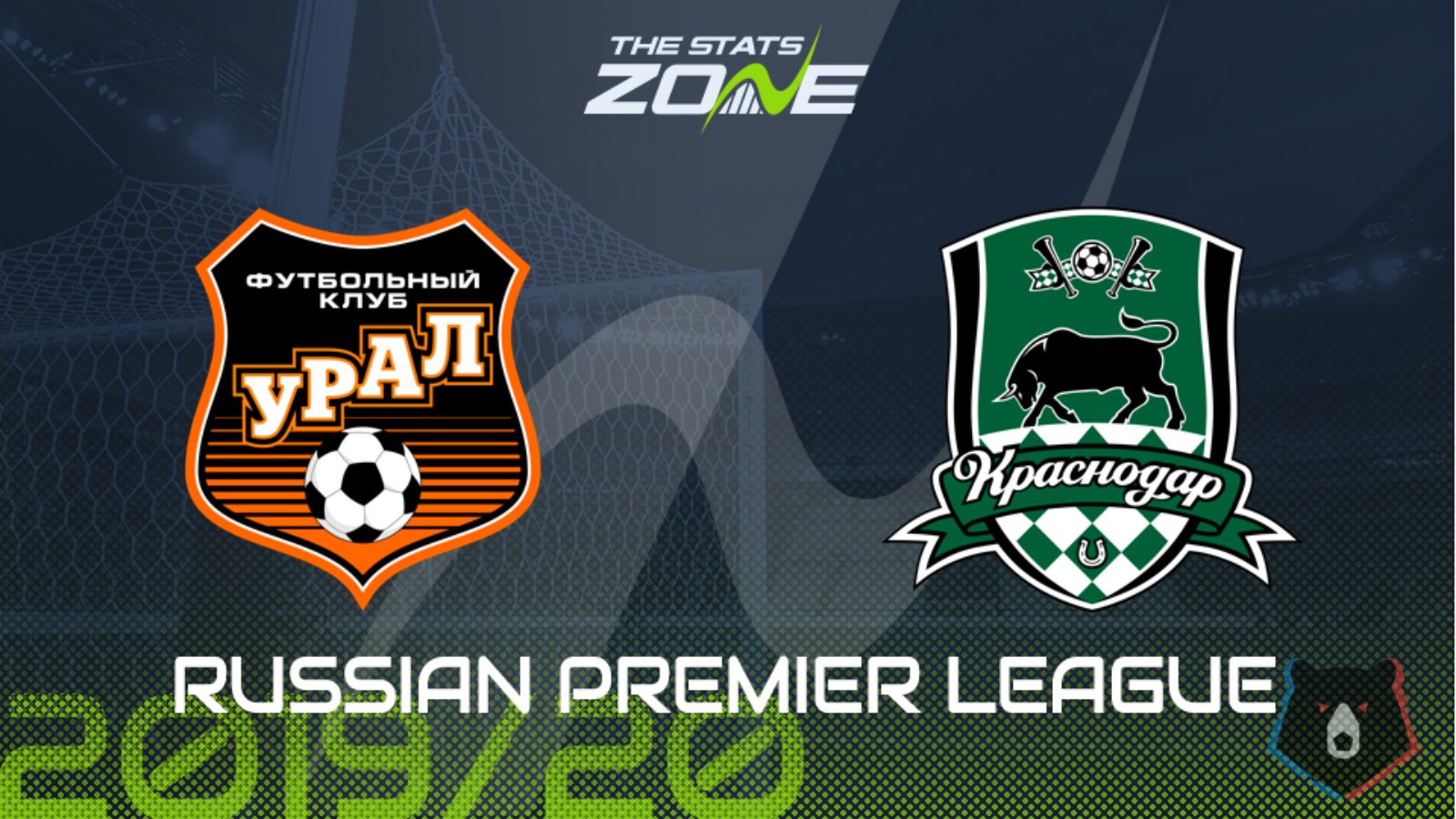 Where is Ural vs Krasnodar taking place? Ekaterinburg Arena

Where can I get tickets for Ural vs Krasnodar? Ticket information can be found on each club’s official website

What television channel is Ural vs Krasnodar on? This match will not be televised live in the UK

Ural have only won one of the last 10 meetings between the two sides while they are winless in their last seven games in all competitions so the omens do not look good for them here. Krasnodar – last season’s third-placed team, have looked solid enough in their first three matches of the current campaign having won two of their three encounters and they should have too much class for thus Ural side, although the hosts have shown some signs of improvement of late so the Draw no Bet market offers some insurance.