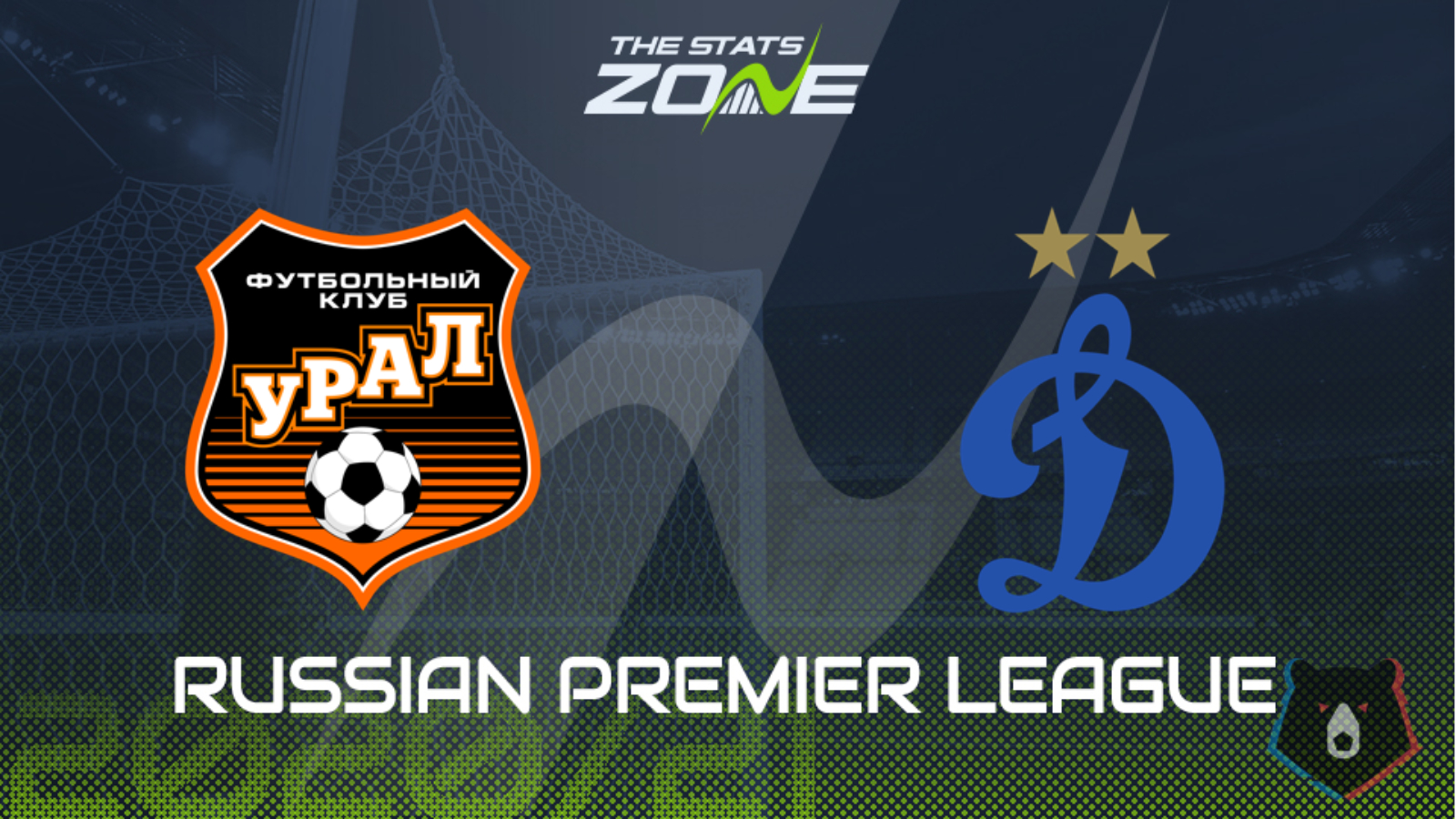 Where is Ural vs Dinamo Moscow taking place? Ekaterinburg Arena

Where can I get tickets for Ural vs Dinamo Moscow? Ticket information can be found on each club’s official website

What television channel is Ural vs Dinamo Moscow on? This match will not be televised live in the UK

Ural and Dinamo Moscow go head-to-head in round one of the 2020-21 Russian Premier League just over a month after facing each other in the 2019-20 league campaign when Ural came out on top with a 2-1 victory courtesy of a very late match-winning goal. Both teams had differing fortunes after that result with Dinamo winning three matches in a row to secure a top six finish, whereas Ural lost their last three league games and had to be content with eleventh place. The visitors had to rely on a solid defence last season as they only scored 27 goals in 30 league outings, they are expected to come here with a defensive mindset and the hosts will also probably be a little cautious and not want to risk losing their opening game, so we could well see a low-scoring encounter.