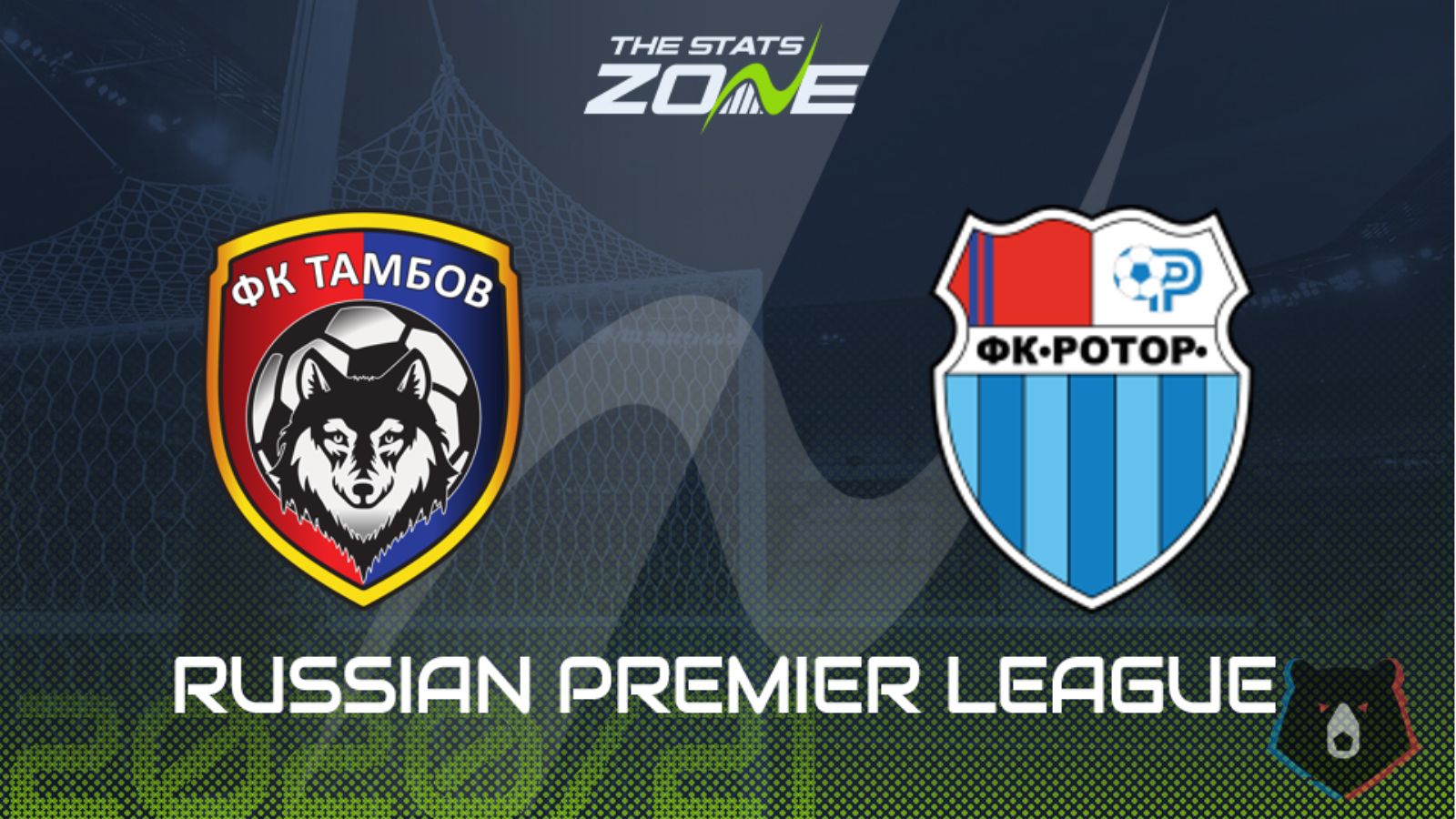 Where can I get tickets for Tambov vs Rotor Volgograd? Ticket information can be found on each club’s official website

What television channel is Tambov vs Rotor Volgograd on? This match will not be televised live in the UK

The Russian Premier League resumes with this meeting between two of the division’s strugglers but it was Rotor Volgograd who were showing more promise prior to the winter break having collected successive wins for the first time this season. With just one point separating four teams at the bottom of the division, every point is vital and both teams will be determined not to lose this one. That could lead to a rather negative, cagey affair and one that is likely to end all square, which ultimately will not suit either team.