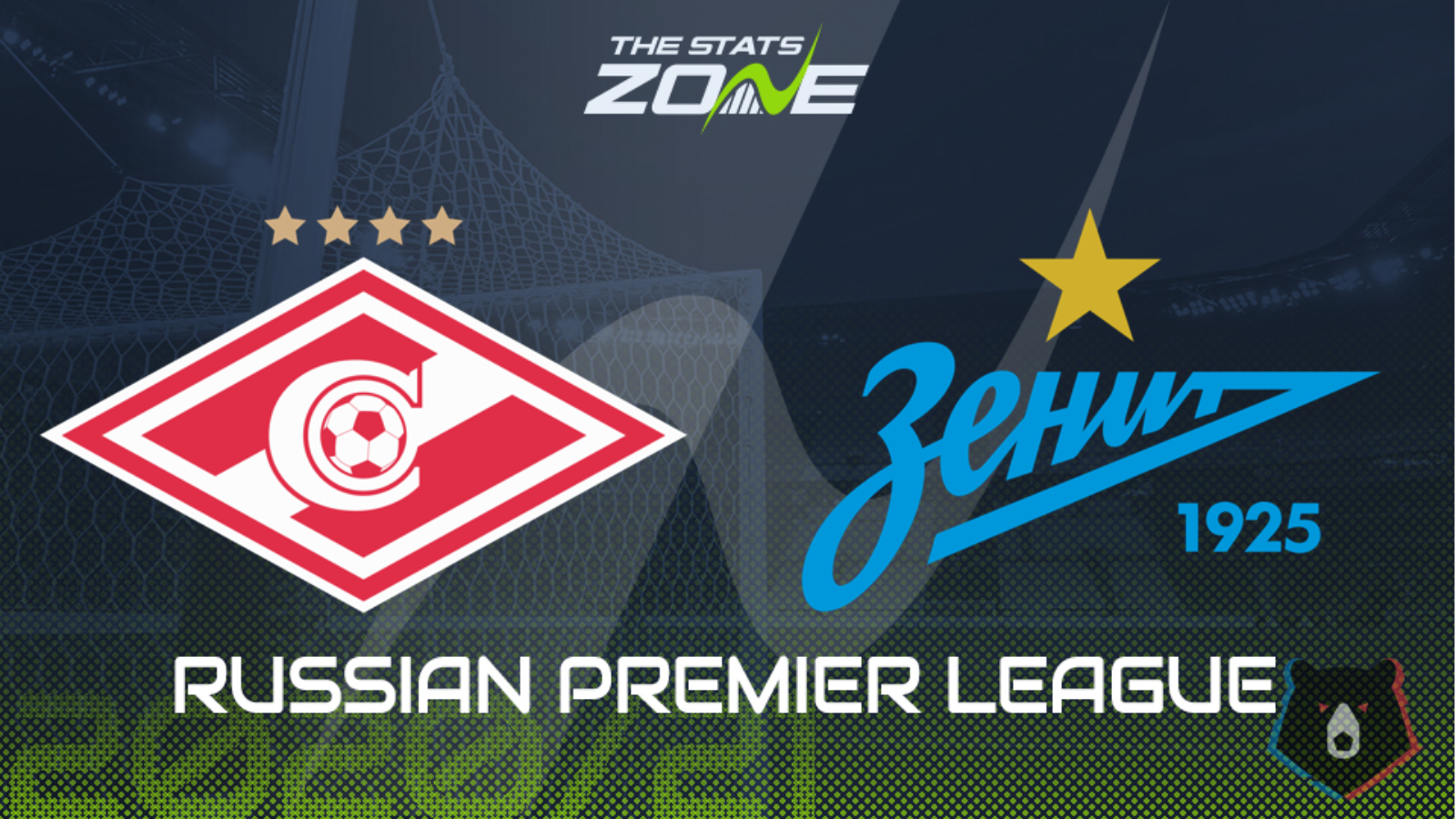 Where is Spartak Moscow vs Zenit taking place? Otkrytiye Arena

Where can I get tickets for Spartak Moscow vs Zenit? Ticket information can be found on each club’s official website

What television channel is Spartak Moscow vs Zenit on? This match will not be televised live in the UK

The match of the weekend in the Russian Premier League sees the top two lock horns with both Spartak Moscow and Zenit sitting on 20 points at the top of the league. Spartak have scored in every game they have contested this season while Zenit come into this fixture on the back of hitting Ufa for six last weekend so there could be plenty of goalmouth action here. One concern for Zenit – and that which will give hope to the hosts – is that the reigning champions have not been at their best on the road this season having failed to win any of their last three away games. However, they will be fully motivated for this match and you fancy them to get on the scoresheet. When all is said and done, this could end all square so a score draw is the prediction.