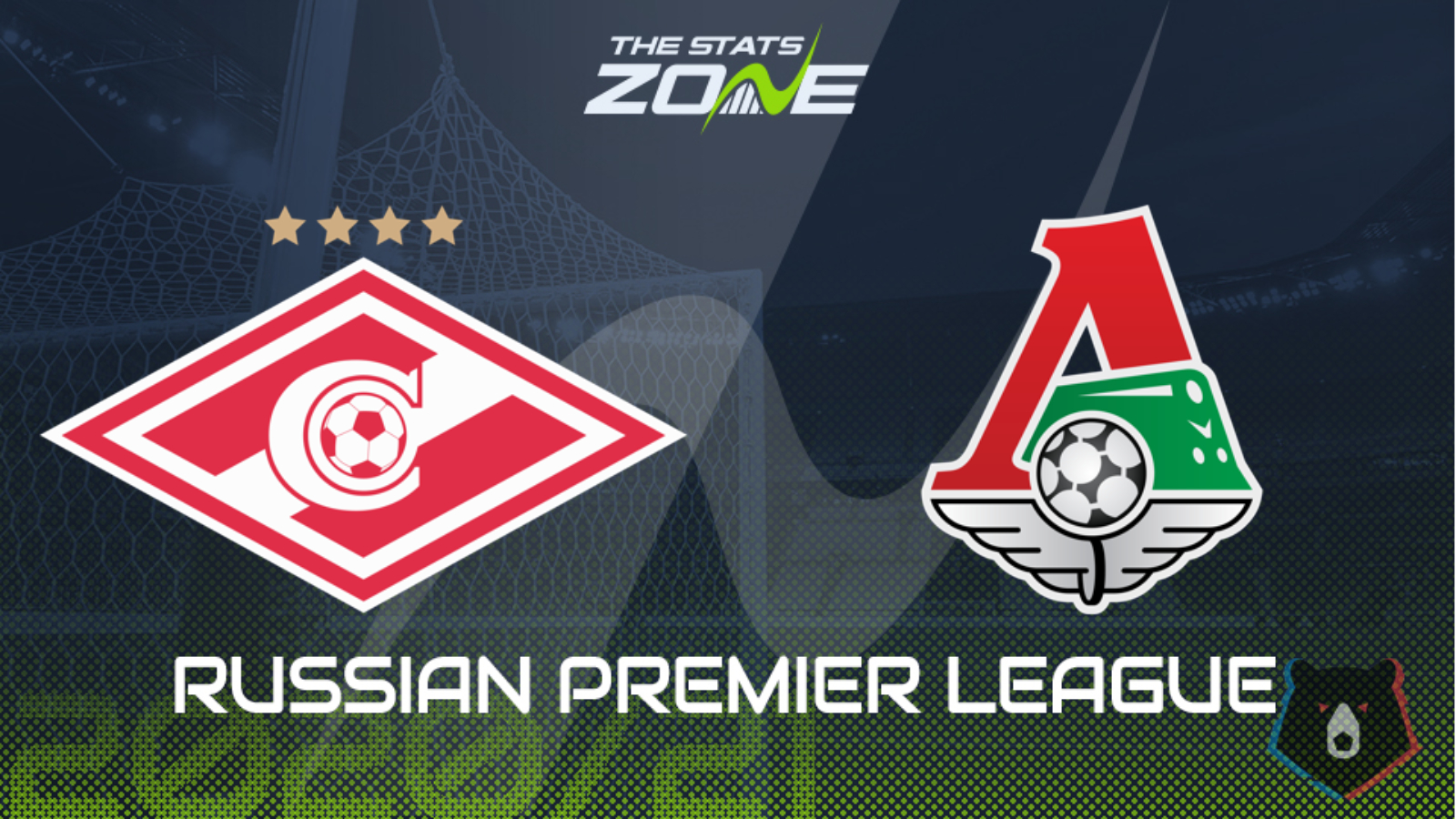 Where can I get tickets for Spartak Moscow vs Lokomotiv Moscow? Ticket information can be found on each club’s official website

What television channel is Spartak Moscow vs Lokomotiv Moscow on? This match will not be televised live in the UK

After winning their first two matches of the new campaign, Lokomotiv Moscow had to settle for a point against Ural on Wednesday but they were ultimately content with a share of the spoils after equalising in the dying minutes. The same can be said of Spartak, who came from behind to take a point from Ufa. Spartak have had the upper hand in this Moscow derby in recent times but Lokomotiv are a much stronger outfit these days and are more than capable of snatching a win here. It should certainly be competitive though, so backing both teams to score could be the profitable choice.