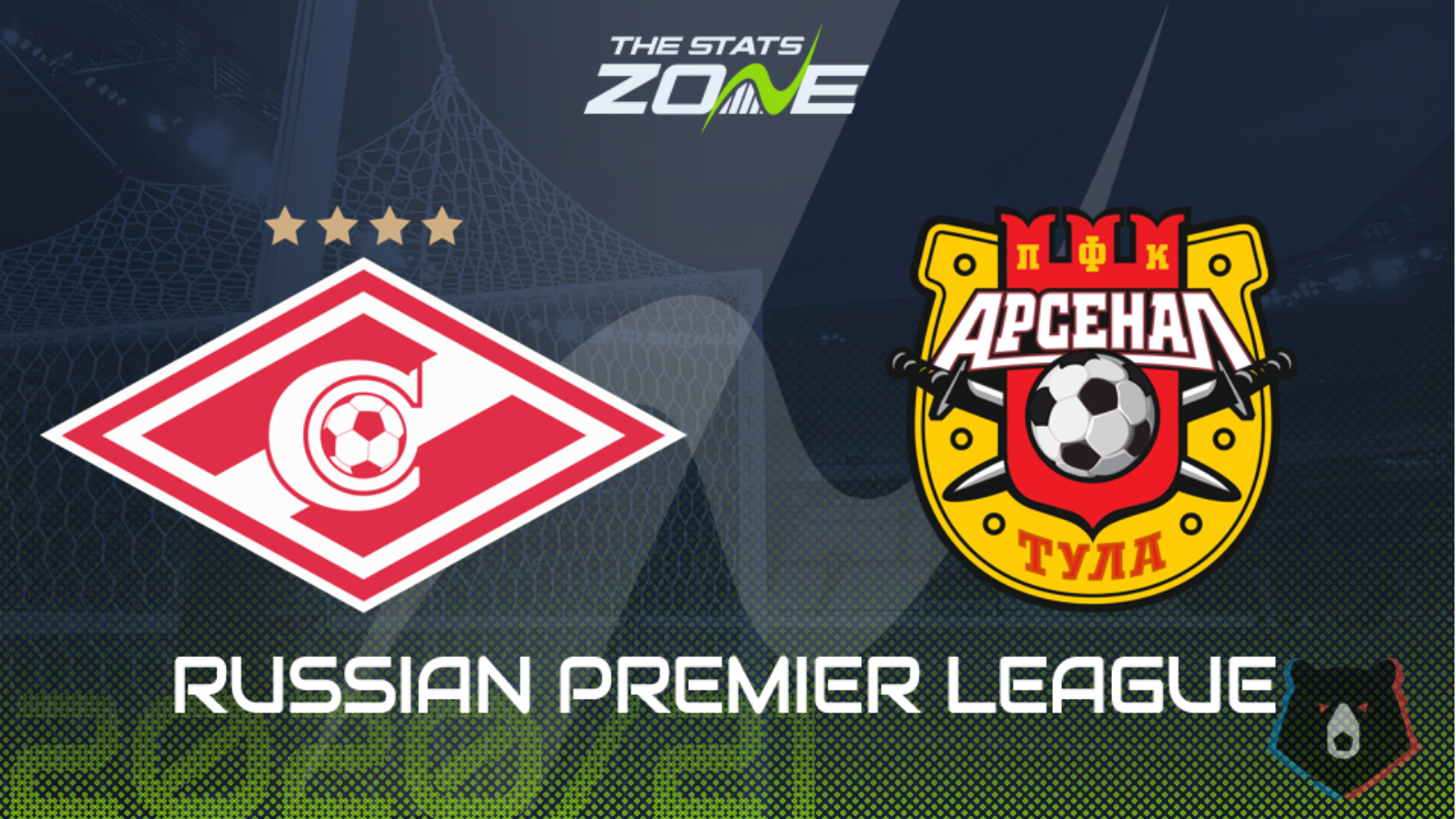 Where can I get tickets for Spartak Moscow vs Arsenal Tula? Ticket information can be found on each club’s official website

What television channel is Spartak Moscow vs Arsenal Tula on? This match will not be televised live in the UK

Spartak Moscow made hard work of their victory over promoted side Rotor Volgograd on Wednesday but a Zelimkhan Bakaev penalty was all it took to separate the sides and that extended their unbeaten start to the season. They now sit just a point behind leaders Zenit after the reigning champions slipped up midweek and they will be determined to keep that pressure on. Arsenal Tula have picked up four points from their last two games but they were frustrated by 10-man Khimki last night out in a match that ended 1-1. The visitors have a decent record in this fixture having won three of the last four meetings and could frustrate Spartak here so expect it to be a low-scoring affair. Backing against both teams scoring is the betting suggestion.