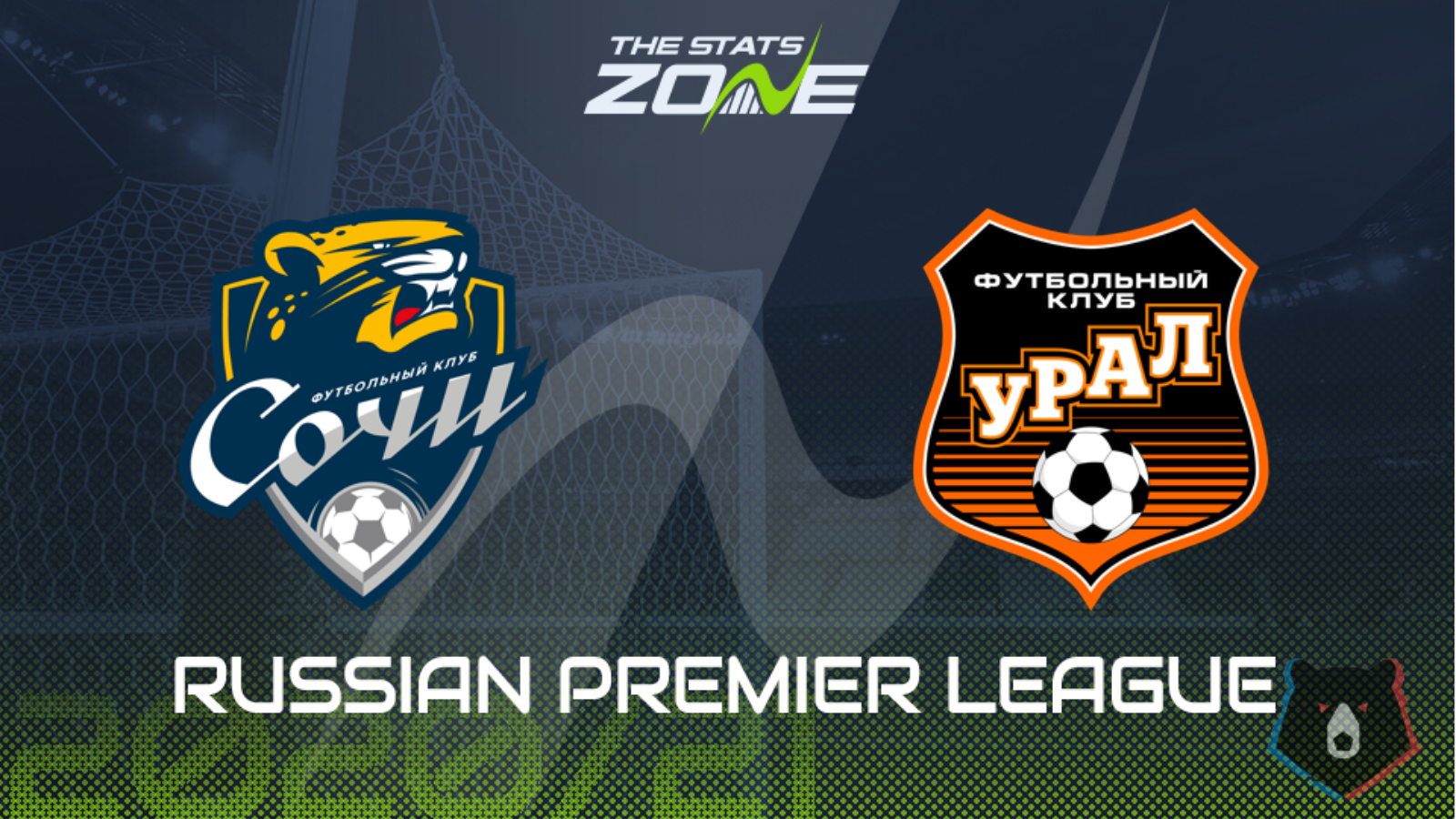 Where is Sochi vs Ural taking place? Olimpiyskiy Stadion Fisht

Where can I get tickets for Sochi vs Ural? Ticket information can be found on each club’s official website

What television channel is Sochi vs Ural on? This match will not be televised live in the UK

Sochi’s excellent start to the 2020-21 campaign continued with a gritty 0-1 win at Tambov on Tuesday and they are now the only unbeaten side remaining in the Russian Premier League so there is plenty going for them ahead of this contest against Ural. The visitors have kept things tight this season though, which is in stark contrast to the 2019-20 campaign where they had the leakiest defence, and they have been relying on their new-found solidity to pick up points. You would have to favour Sochi at home but it is likely to be a low-scoring affair so Under 2.5 Goals looks like a market worth considering in this one.