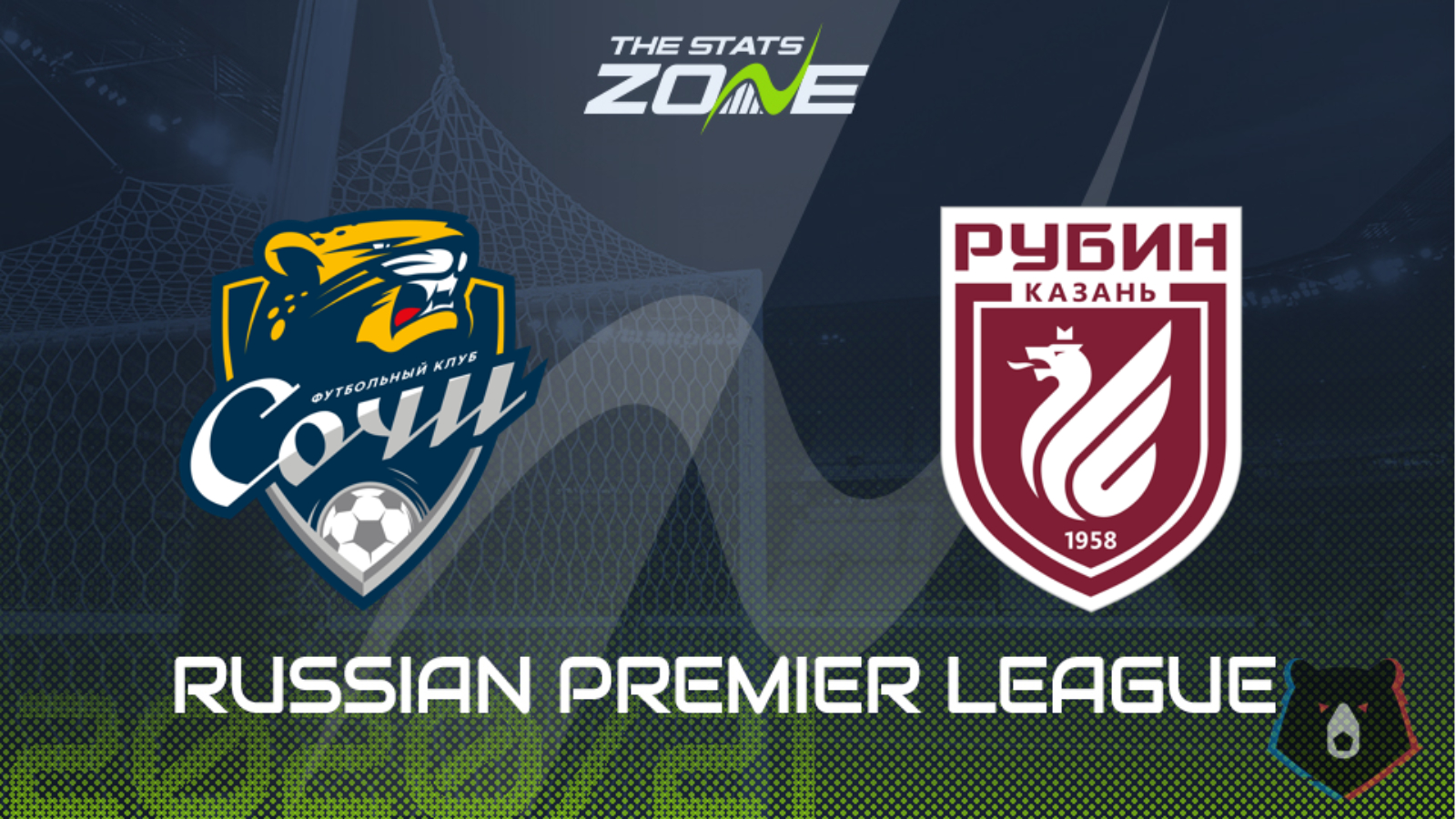 Where can I get tickets for Sochi vs Rubin Kazan? Ticket information can be found on each club’s official website

What television channel is Sochi vs Rubin Kazan on? This match will not be televised live in the UK

Sochi have twice come from behind to claim draws in their opening two games of the new season but will be eager for that first win to really kickstart their campaign. They face a side they have been closely matched with in recent times though, with just two points separating them last season. The last meeting between the two sides also ended in stalemate so it would be no surprise to see this one follow suit and end in a draw.