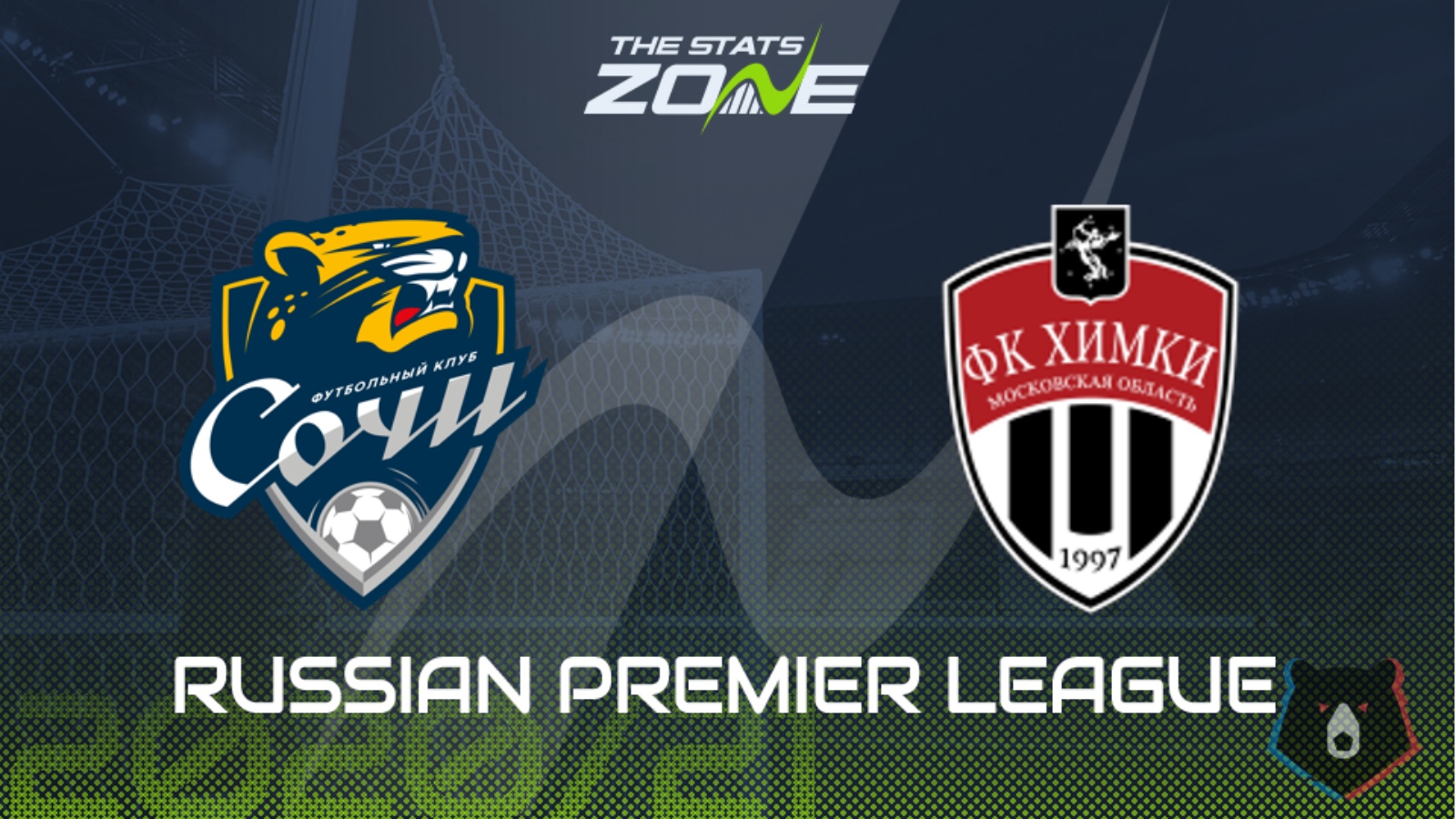 Where is Sochi vs Khimki taking place? Olimpiyskiy Stadion Fisht

Where can I get tickets for Sochi vs Khimki? Ticket information can be found on each club’s official website

What television channel is Sochi vs Khimki on? This match will not be televised live in the UK

Sochi returned to action in the first round of the new season by coming back from 2-0 down to draw 2-2 against Spartak Moscow in round one courtesy of a last-gasp equaliser from the penalty spot. The home team were forced to forfeit their final two away games of the 2019-20 campaign due to positive coronavirus cases within their squad, but they won five of their last six matches on home soil last season to pull away from the relegation zone and they will see this match against newly-promoted Khimki as a good opportunity to register their first win of the new campaign. Expect a strong start to the game from Sochi and they are tipped to be winning at both half-time and full-time.