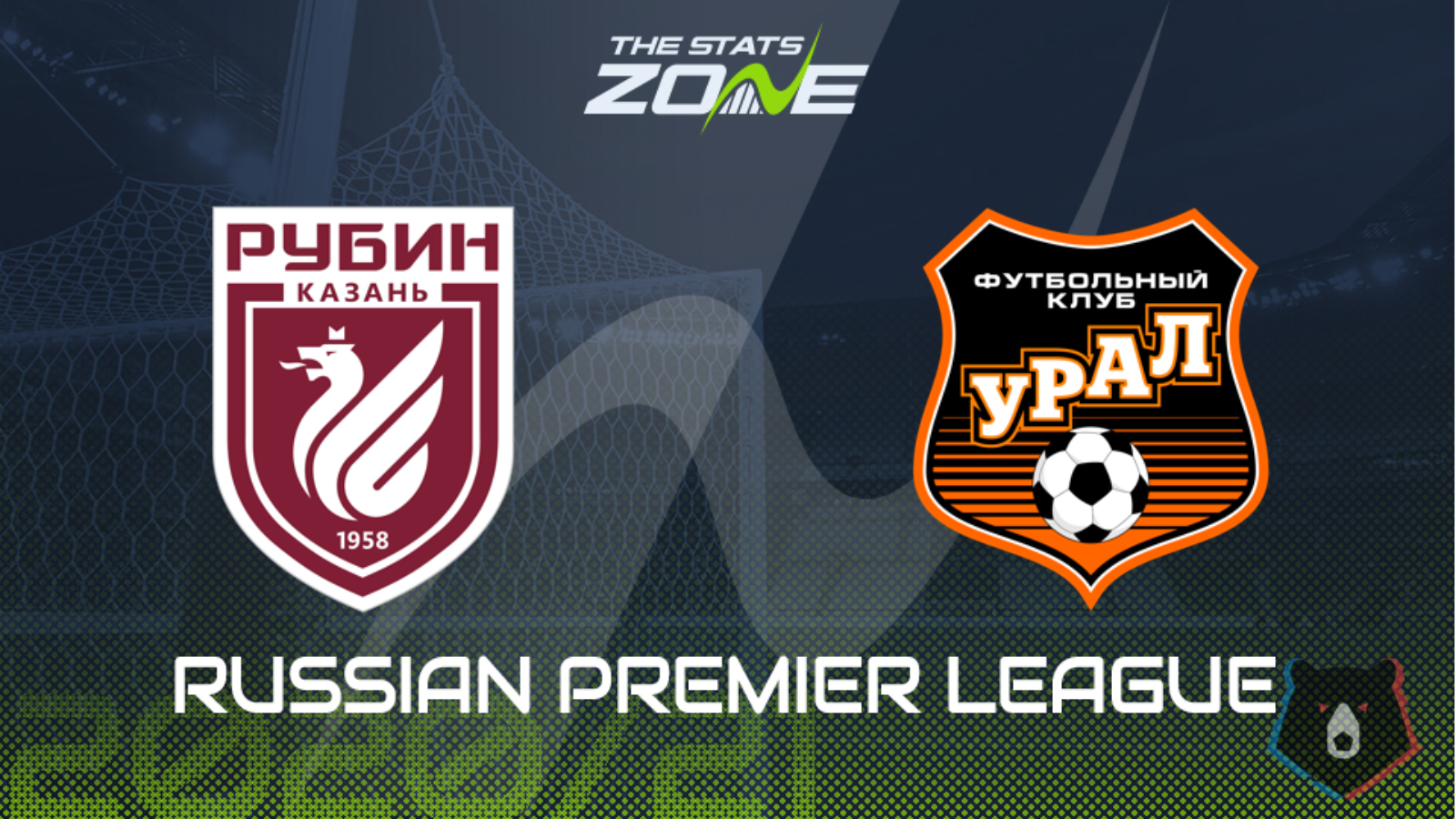 Where is Rubin Kazan vs Ural taking place? Kazan' Arena

Where can I get tickets for Rubin Kazan vs Ural? Ticket information can be found on each club’s official website

What television channel is Rubin Kazan vs Ural on? This match will not be televised live in the UK

An evenly-matched contest looks to be on the cards in this fixture between two teams that finished level on points last season. They both also opened up the new campaign with idendentical 2-0 defeats with Rubin Kazan having lost against Lokomotiv Moscow whilst Ural were beaten by Dinamo Moscow. Failure to score in their first game of the 2020-21 campaign will be a big concern for Rubin Kazan as they only found the net 18 times in 30 games last season and only eight of those goals came on home soil. Ural didn’t exactly finish last season in great goalscoring form and have scored just two goals in their last five competitive outings. With all of that taken into consideration a 0-0 draw would not be a surprise in this encounter.