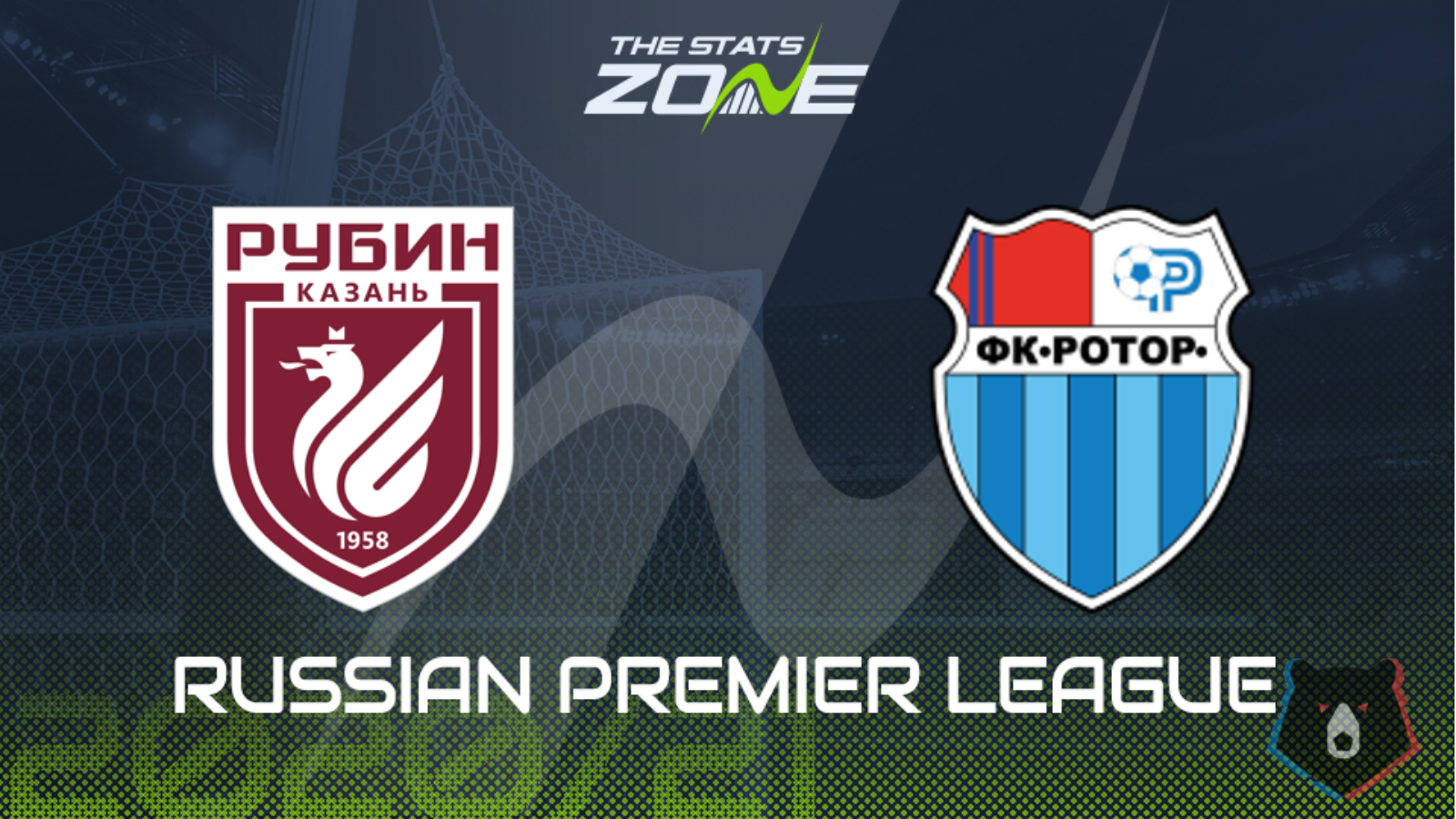 Where can I get tickets for Rubin Kazan vs Rotor Volgograd? Ticket information can be found on each club’s official website

What television channel is Rubin Kazan vs Rotor Volgograd on? This match will not be televised live in the UK

Rubin Kazan’s back-to-back wins means they maintain hopes of finishing in the top three but they could still fall out of the top six given how tight it is at the top of the Russian league. The top four qualify for the Europa League so that really does matter. They come up against a Rotor Volgograd that will be assured of a relegation playoff because the two teams above them, Ufa and Arsenal Tula, play against each other. Both sides need the points so this one could be quite tense and nervy; therefore, it could be low-scoring as the home team have managed just 41 goals in 29 games whilst the visitors have managed 14 - the lowest in the league.