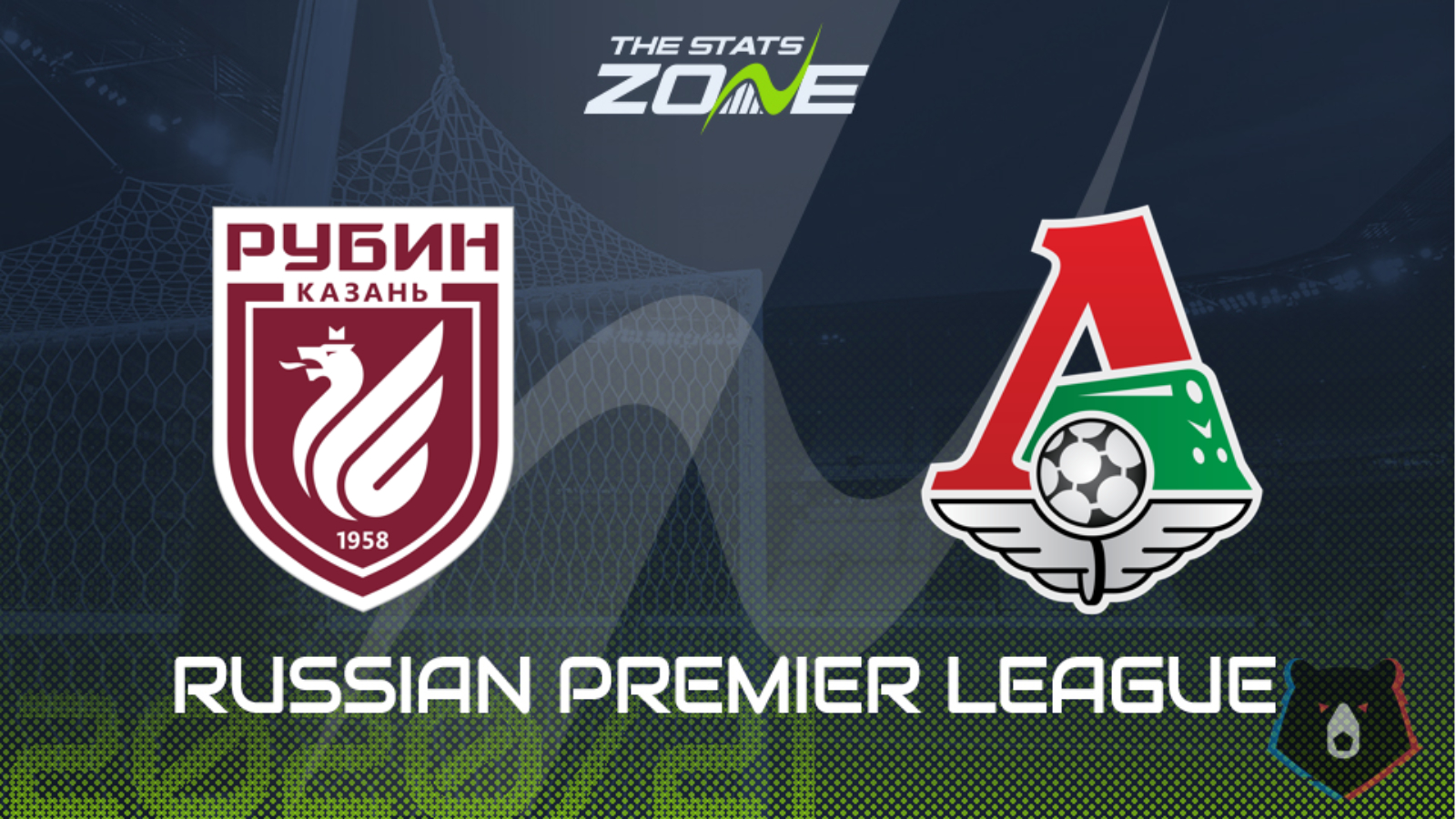 Where can I get tickets for Rubin Kazan vs Lokomotiv Moscow? Ticket information can be found on each club’s official website

What television channel is Rubin Kazan vs Lokomotiv Moscow on? This match will not be televised live in the UK

Lokomotiv Moscow finished 15 points behind the champions Zenit in the 2019-20 Russian Premier League, but despite that gap they still could take some satisfaction from the fact they earned a spot in the UEFA Champions League group stage courtesy of finishing second. Lokomotiv finished the 2019-20 campaign in good form with no defeats in their last 11 games and they will be determined to hit the ground running in the 2020-21 season. Rubin battled their way to safety last season despite scoring only 18 times in 30 league games, they will certainly need a better goalscoring rate this time around. The hosts may come up short in this encounter though, as the visitors have won four of their last five matches against Rubin without conceding a goal and are tipped to win to nil on this occasion too.