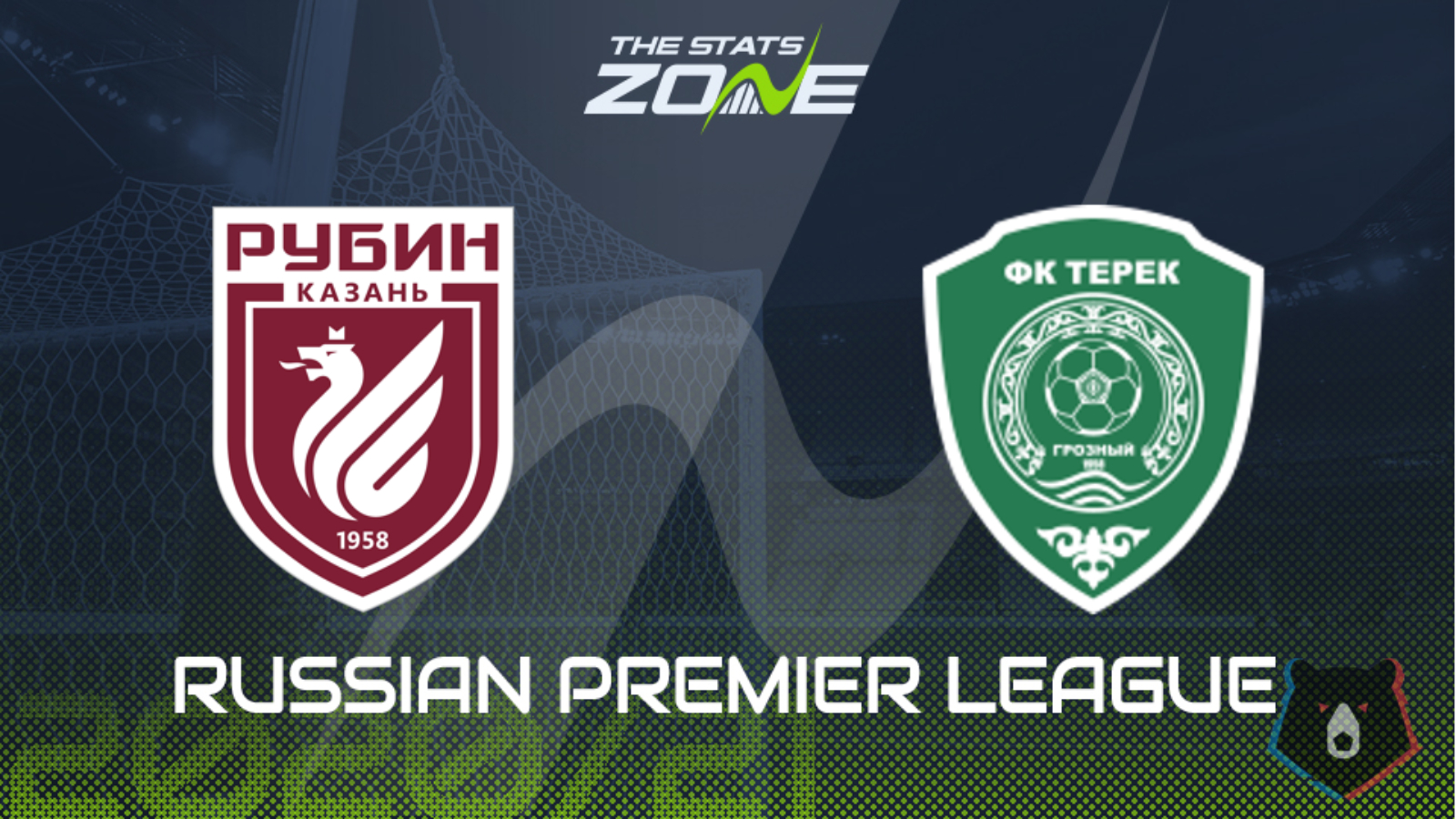 Where can I get tickets for Rubin Kazan vs Akhmat Grozny? Ticket information can be found on each club’s official website

What television channel is Rubin Kazan vs Akhmat Grozny on? This match will not be televised live in the UK

Rubin Kazan are enjoying a fairly decent spell of form right now having suffered just one defeat in their last seven games and their recent record in this fixture does not bode well for the visitors. Akhmat Grozny have failed to win any of the last five meetings between the two teams and one feature of their clashes is that they tend to be rather low scoring. Only one of their last seven clashes have featured over two goals, so the Under 2.5 Goals market certainly holds some promise in this one when considering the betting markets. Otherwise the hosts could be worth backing given recent form.