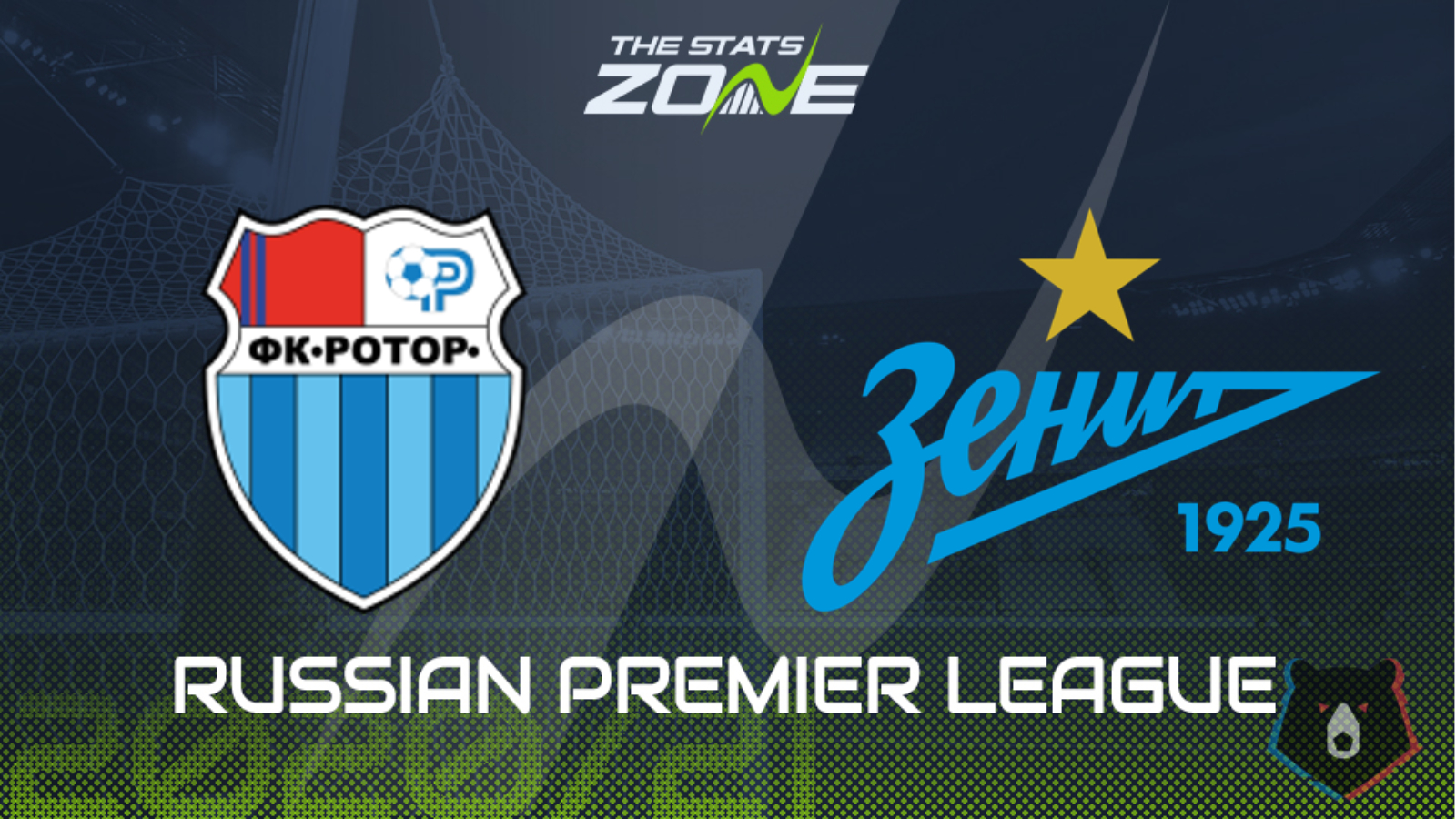 Where is Rotor Volgograd vs Zenit taking place? Volgograd Arena

Where can I get tickets for Rotor Volgograd vs Zenit? Ticket information can be found on each club’s official website

What television channel is Rotor Volgograd vs Zenit on? This match will not be televised live in the UK

Newly-promoted Rotor Volgograd face the ominous task of a match against the reigning champions Zenit in the opening round of the 2020-21 season as they compete in the top flight for the first time in 16 years. Although Rotor have played a number of friendly matches leading into the new campaign they have not played a meaningful game since the 2019-20 Russian Football National League was curtailed in March. Zenit have had plenty of competitive action recently having won both the Russian Cup and Super Cup since the 2019-20 league season ended on July 22nd. Overall, the champions have won 11 of their last 12 matches and have not tasted defeat since December 2019, they are likely to be too sharp and quite simply just too good for the hosts in this encounter.