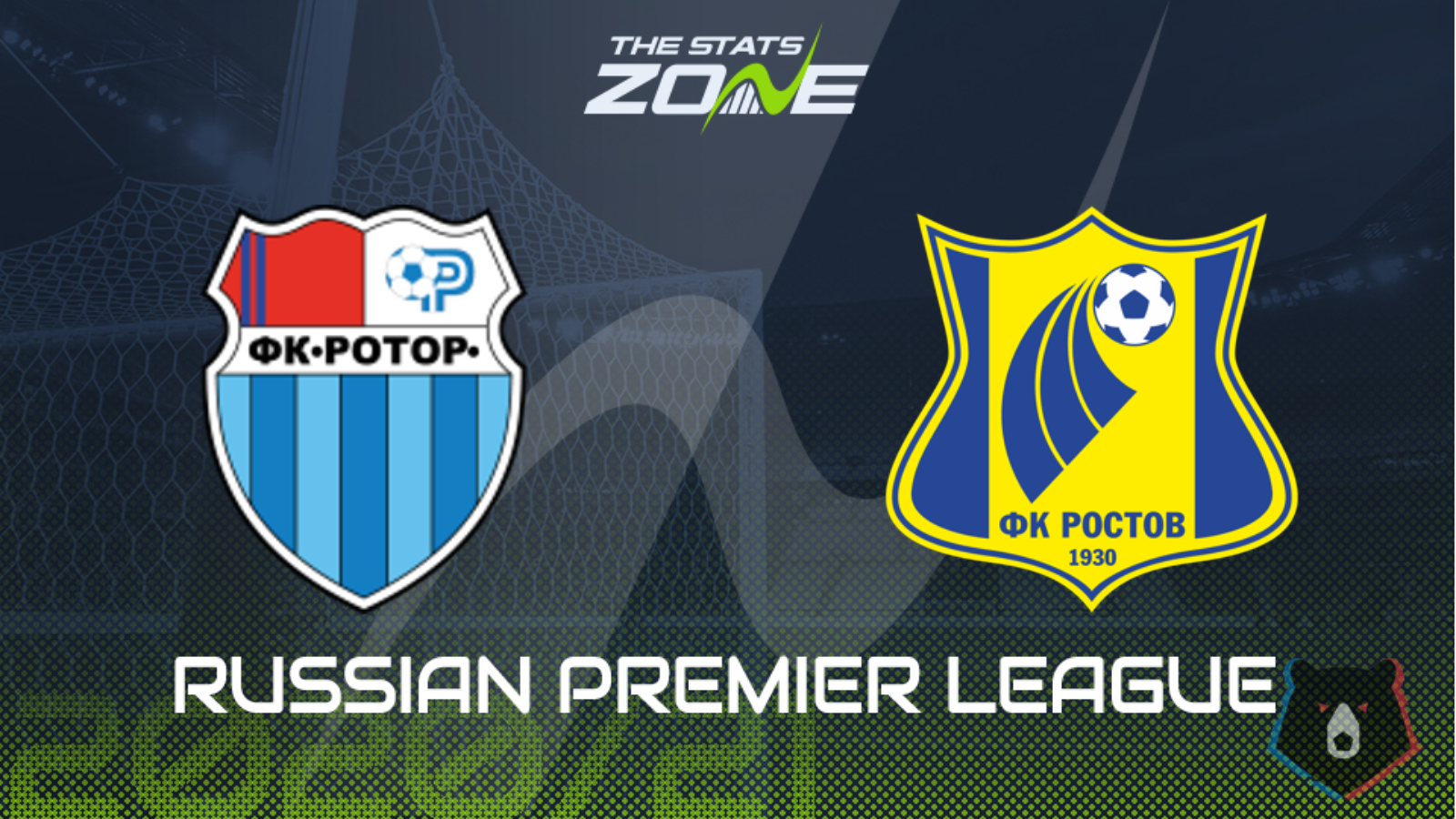 Where can I get tickets for Rotor Volgograd vs Rostov? Ticket information can be found on each club’s official website

What television channel is Rotor Volgograd vs Rostov on? This match will not be televised live in the UK

Rotor Volgograd suffered their first defeat since the resumption of the Russian Premier League after the winter break when they succumbed to a late Eric Bicfalvi winner against Ural on Saturday and that is going to make it very difficult for them to escape the relegation play-off places as they are currently eight points behind those opponents, who occupy the lowest safety position. The hosts still have work to do to avoid automatic relegation though, and they could have some joy against out-of-form Rostov here. The visitors have failed to win any of their last five games in all competitions and are lacking any real conviction right now. They have failed to score in three of their last four games while Rotor Volgograd’s matches have been low-scoring of late, so backing against both teams finding the net is the tip.