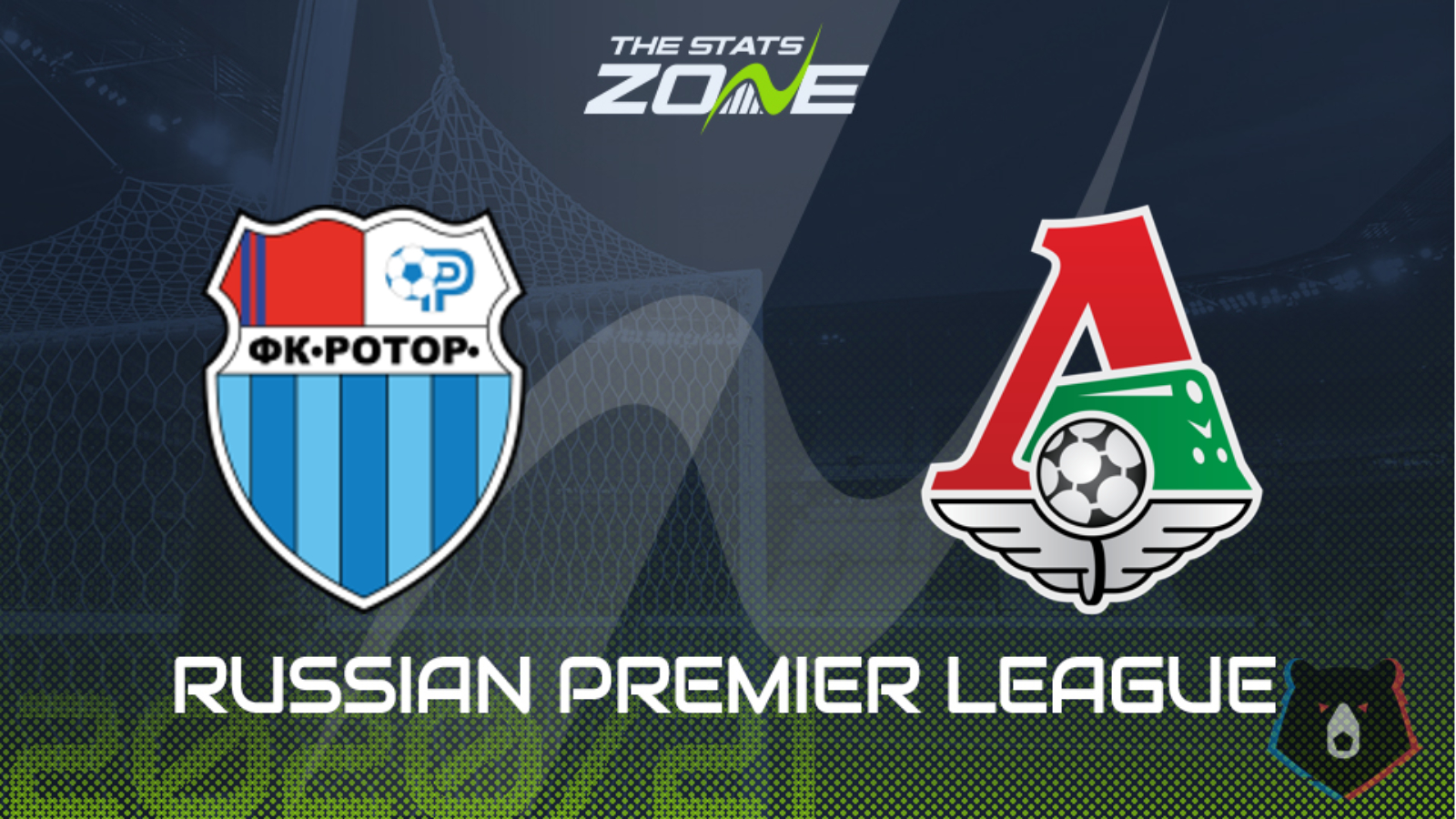 Where can I get tickets for Rotor Volgograd vs Lokomotiv Moscow? Ticket information can be found on each club’s official website

What television channel is Rotor Volgograd vs Lokomotiv Moscow on? This match will not be televised live in the UK

The home team come into this on the back of a home defeat to Rostov. A 4-0 thumping extended their winless streak to three and they haven’t managed a goal in any of those games. They come up against a Lokomotiv Moscow side that maintain an outside chance of the title and kept up that pressure on the top two with victories in their last five matches. Given Rotor Volgograd’s poor home record in which they are second-from-bottom in the home form table and Lokomotiv’s current form; an away victory seems likely in this one.