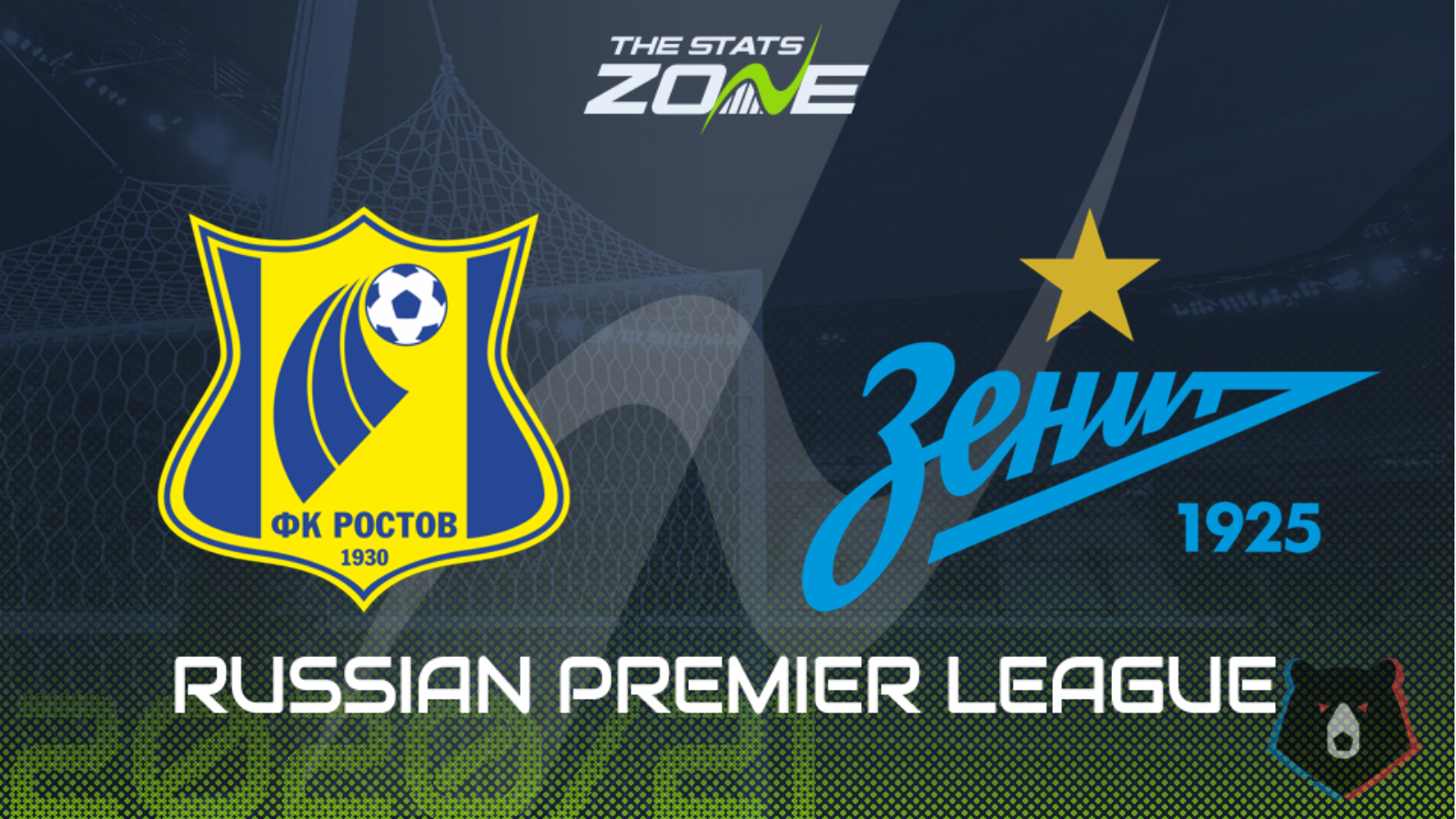 Where is Rostov vs Zenit taking place? Rostov Arena

Where can I get tickets for Rostov vs Zenit? Ticket information can be found on each club’s official website

What television channel is Rostov vs Zenit on? This match will not be televised live in the UK

The 2019-20 Russian Premier League champions Zenit started their new campaign a routine 2-0 away win against newly-promoted Rotor Volgograd on Tuesday and they look well set to make it two wins from two against Rostov. The hosts defeated Tambov 1-0 in their first match of the new season but this game against Zenit is a completely different proposition as the champions have not lost a league match since last September and it is difficult to see Rostov ending that unbeaten run. Rostov did find the net in both of their league defeats against Zenit last season and so there might be some value in backing both teams to score.