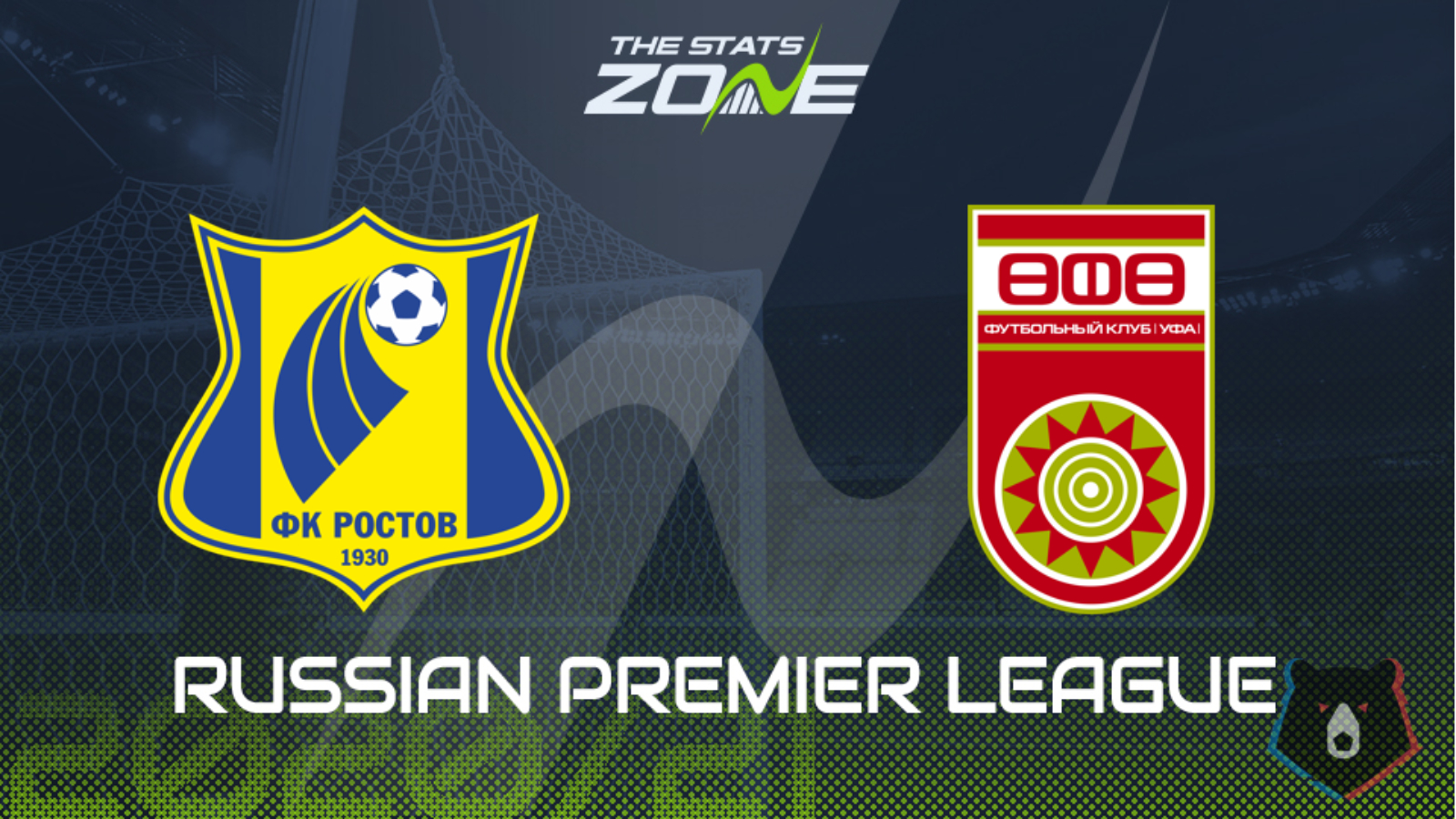 Where is Rostov vs Ufa taking place? Rostov Arena

Where can I get tickets for Rostov vs Ufa? Ticket information can be found on each club’s official website

What television channel is Rostov vs Ufa on? This match will not be televised live in the UK

Rostov finally broke their streak of alternating between a win and a loss when they saw off Dinamo Moscow in a rather emphatic 4-1 scoreline last weekend and they will now aim to win three straight league games for only the second time in almost two-and-a-half years. They face off against an Ufa side who managed to end their 13-game winless run with a convincing win over Tambov last time out but that said as much about the quality of their opposition as it did about their own improvements. Rostov manager Valeri Karpin will be urging his men to kick on from the Dinamo result and against a side who have scored just twice in their last six away league games, the hosts can be fancied to take the win.