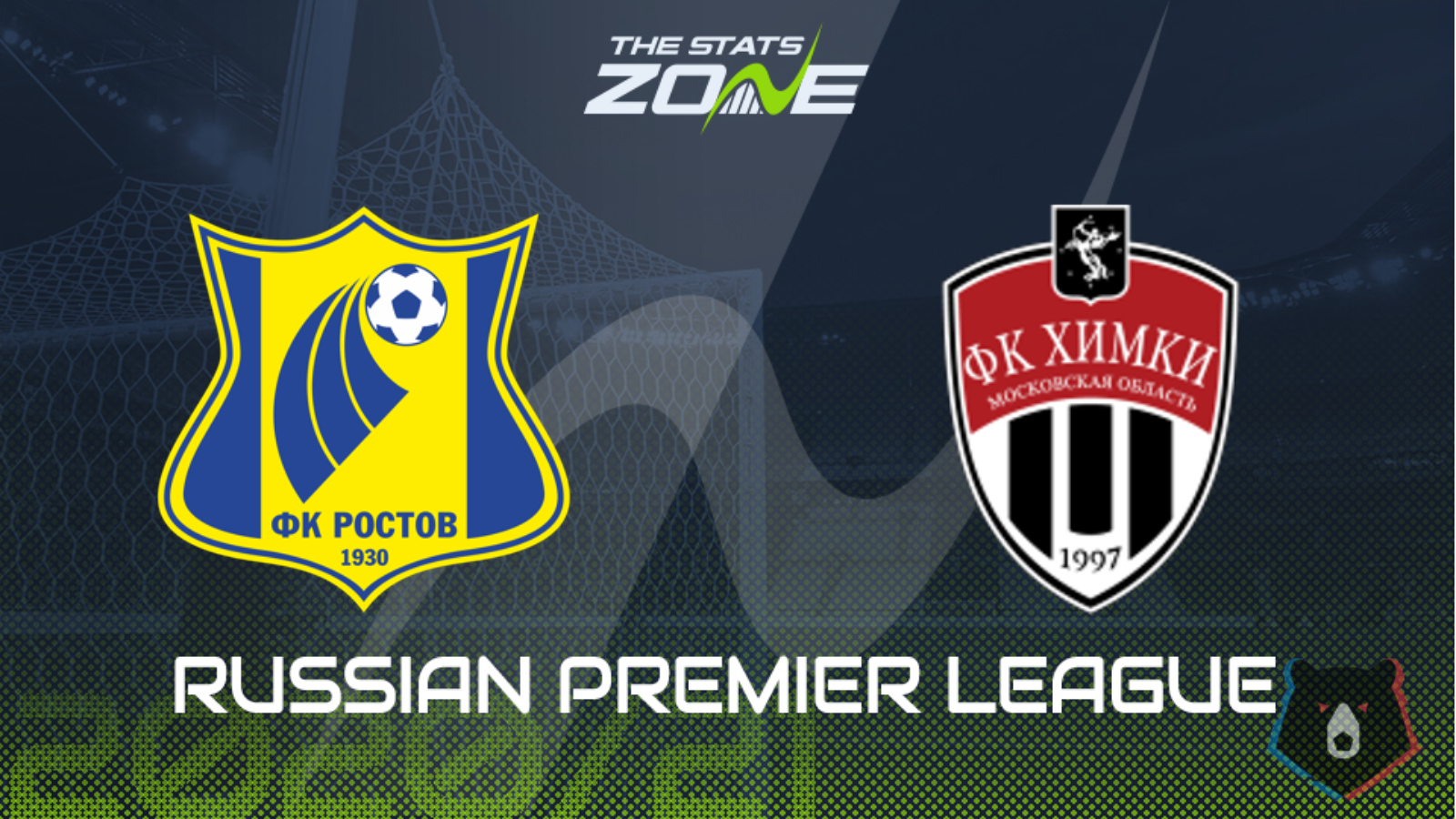 Where is Rostov vs Khimki taking place? Rostov Arena

Where can I get tickets for Rostov vs Khimki? Ticket information can be found on each club’s official website

What television channel is Rostov vs Khimki on? This match will not be televised live in the UK

Rostov have been a little inconsistent lately as their last two defeats have been followed by fairly comfortable wins but those are their only two losses in their last nine Russian Premier League games so head coach Valeri Karpin will not be too disappointed by their overall form. He will certainly not be pleased with anything other than a win against Khimki though, who are yet to win away from home in the league this season but he should be aware that the visitors have been an improved outfit lately. They pushed high-flying Spartak Moscow close in their last league game and there could be some value in backing the draw here.