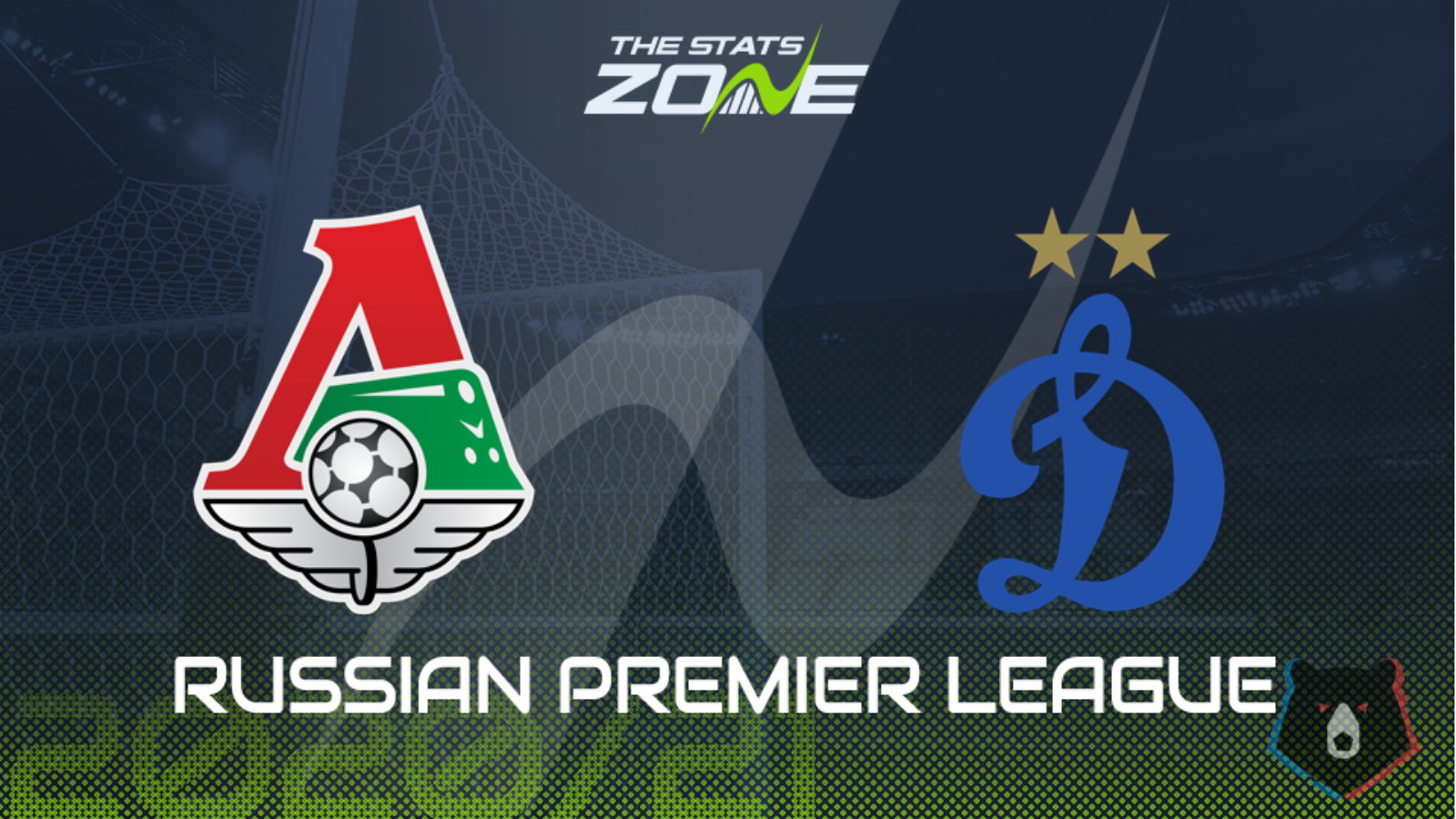 Where can I get tickets for Lokomotiv Moscow vs Dinamo Moscow? Ticket information can be found on each club’s official website

What television channel is Lokomotiv Moscow vs Dinamo Moscow on? This match will not be televised live in the UK

Successive Russian Premier League defeats for Dinamo Moscow have left their hopes of finishing in the top four hanging by a thread. Here they make the very short journey to local rivals Lokomotiv Moscow knowing that victory would see them move to within three points of the hosts with a superior goal difference and one match to play. After a run of eight league victories came to an end emphatically last weekend following a 6-1 thrashing at the hands of Zenit, Lokomotiv will be desperate to banish those memories and reinforce their place in the top four. With the stakes high, a close encounter is expected between these two rivals. The hosts will be certain to prioritise defensive stability after shipping six vs Zenit last time out and with Dinamo likely to do the same away from home, a low scoring contest may be on the cards with under 2.5 goals scored over the course of 90 minutes worth considering.