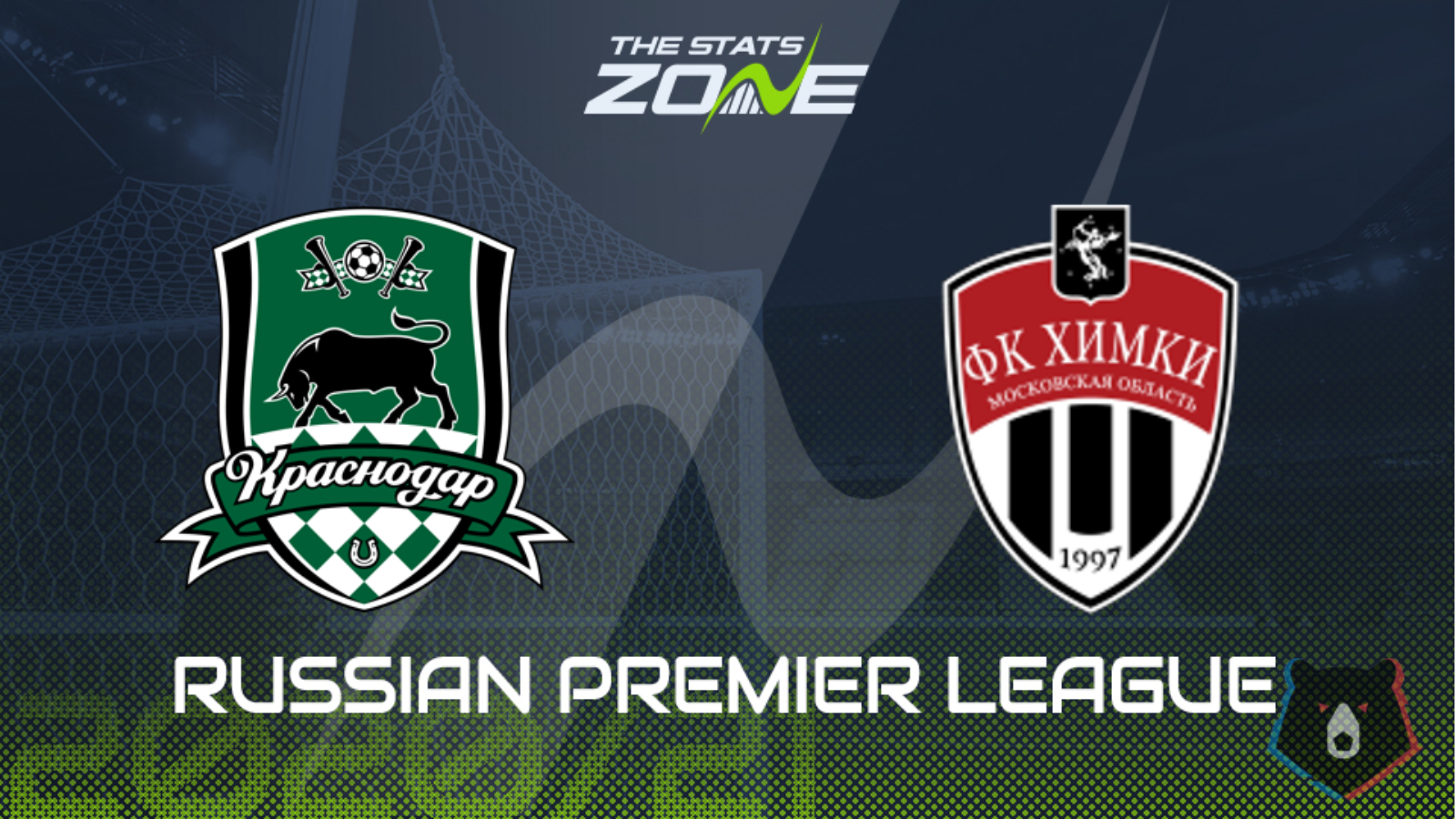 Where is Krasnodar vs Khimki taking place? Stadion FK Krasnodar

Where can I get tickets for Krasnodar vs Khimki? Ticket information can be found on each club’s official website

What television channel is Krasnodar vs Khimki on? This match will not be televised live in the UK

Krasnodar have come from behind to snatch draws in their last two game but the fact remains that they are not where they would expect to be in the table and one win in their last five is simply not good enough for last season’s third-placed team. Khimki, meanwhile, are still searching for their first league victory since securing promotion although they did at least manage a midweek cup win. They have drawn two of their last three games in the league – the same record as Krasnodar – so a stalemate isn’t out of the question, but siding with the hosts in the Draw no Bet market looks like the safer option.