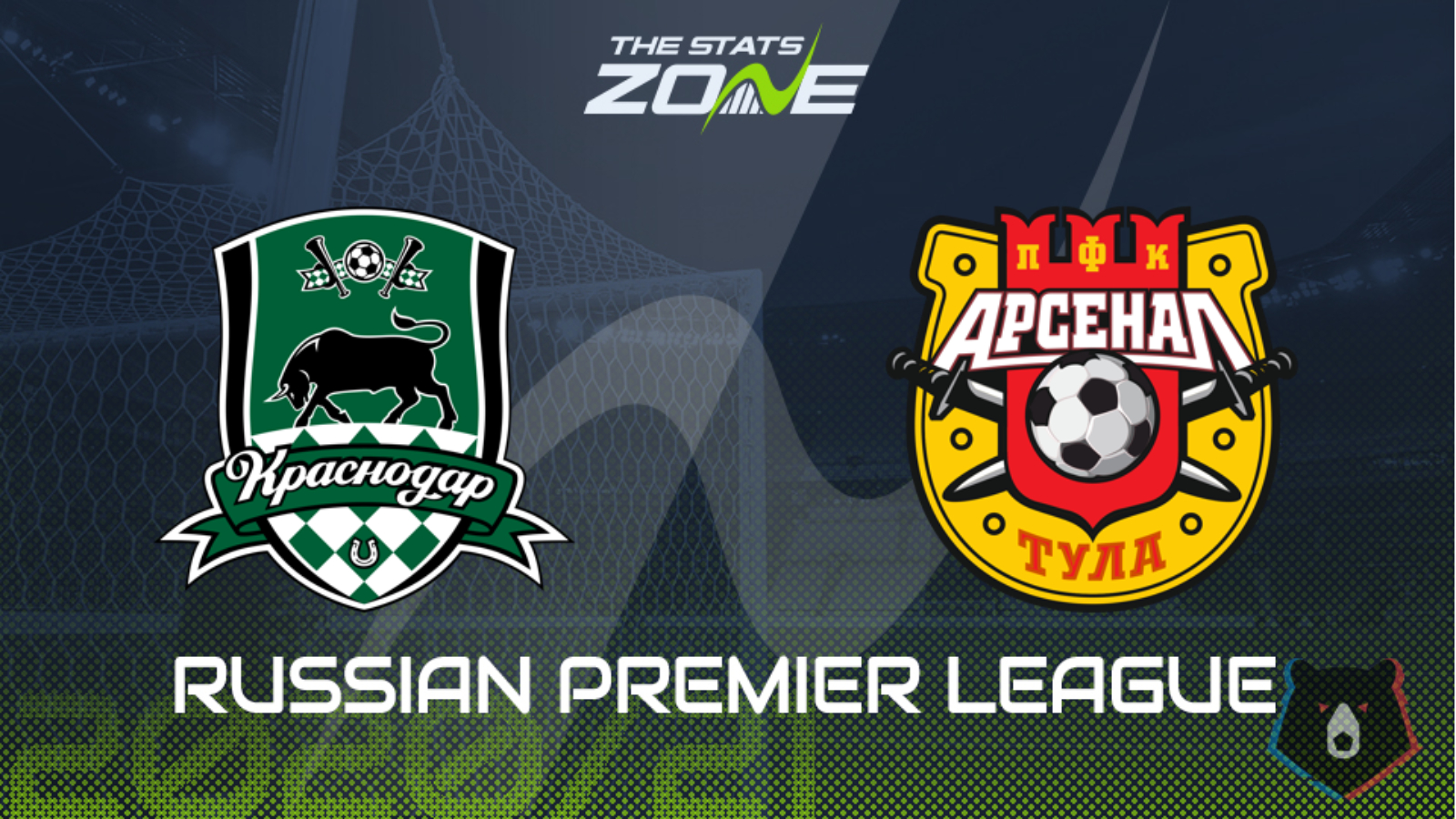 Where can I get tickets for Krasnodar vs Arsenal Tula? Ticket information can be found on each club’s official website

What television channel is Krasnodar vs Arsenal Tula on? This match will not be televised live in the UK

Krasnodar can be an inconsistent side – often following comfortable victories with disappointing defeats – but they have a good recent record against Arsenal Tula. Krasnodar have won the last five meetings between the two sides, four of them without conceding, and Arsenal Tula are weakened coming into this game having had two players dismissed in their defeat to Ufa last time out. Krasnodar to win is the tip, with the win to nil market offering extra value.