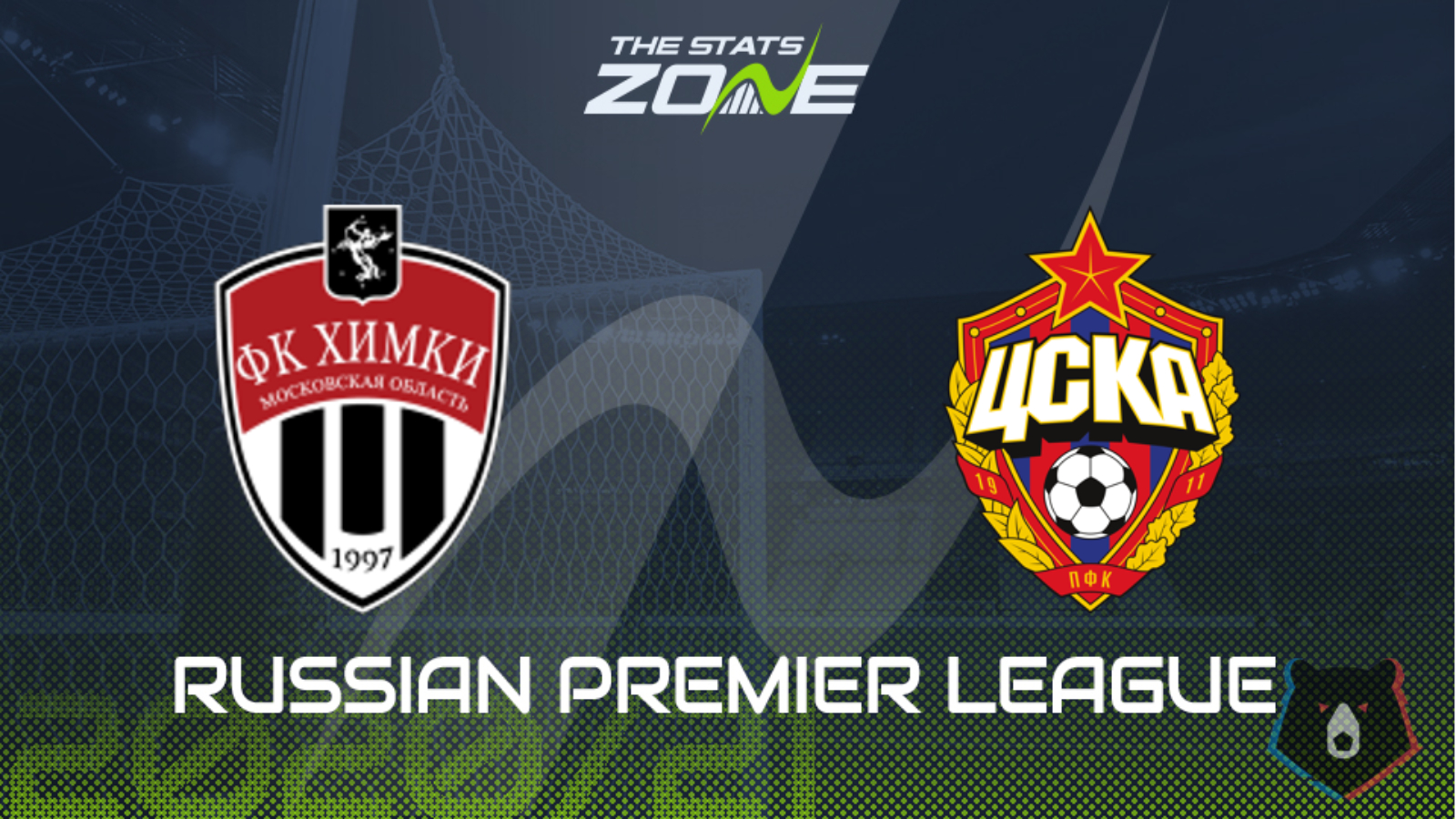 Where can I get tickets for Khimki vs CSKA Moscow? Ticket information can be found on each club’s official website

What television channel is Khimki vs CSKA Moscow on? This match will not be televised live in the UK

The new Russian Premier League season kicks off with there having been less than three weeks since the last campaign concluded and promoted side Khimki – fresh off a narrow cup final defeat to Zenit – will be raring to go as the second tier was cut short all the way back in March. CSKA finished in fourth place last time out and missed out on a Champions League place but they have played much more competitive football than Khimki in recent weeks and that edge in sharpness could be the decisive factor in this opener.