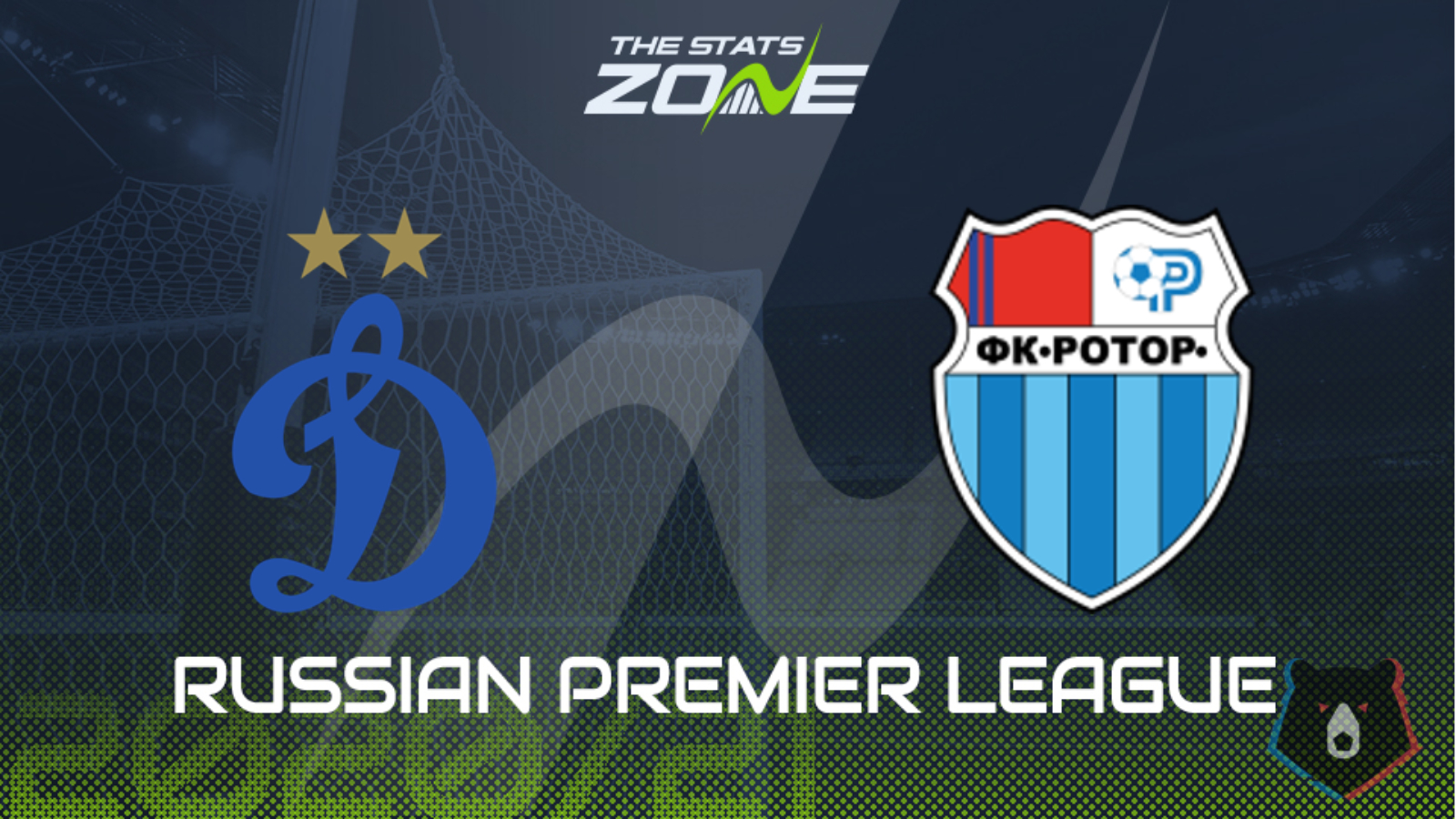 Where can I get tickets for Dinamo Moscow vs Rotor Volgograd? Ticket information can be found on each club’s official website

What television channel is Dinamo Moscow vs Rotor Volgograd on? This match will not be televised live in the UK

Dinamo Moscow are aiming to make it two wins from two matches having opened up their 2020-21 Russian Premier League campaign with a 2-0 away win against Ural - the hosts will need to improve on their indifferent home form at the back end of last season though as they failed to score in two of their last six home games in the 2019-20 season. Their quest is aided by the fact they play newly-promoted Rotor Volgograd in this match - the newly-promoted visitors will be competitive but they don’t possess as much quality as Dinamo and it might just take one goal from the home team to settle the contest.