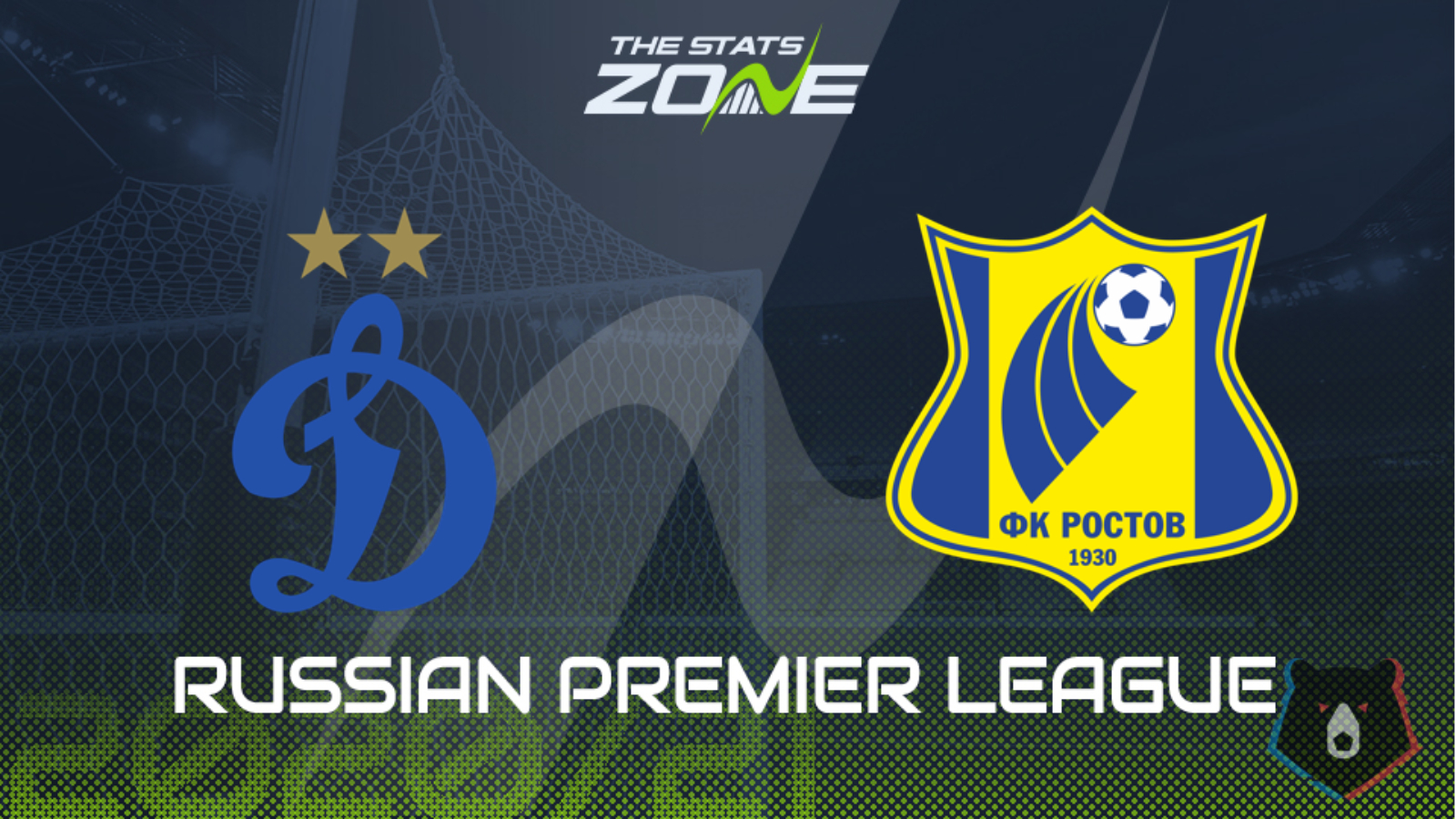 Where is Dinamo Moscow vs Rostov taking place? VTB Arena

Where can I get tickets for Dinamo Moscow vs Rostov? Ticket information can be found on each club’s official website

What television channel is Dinamo Moscow vs Rostov on? This match will not be televised live in the UK

This is a fixture which heavily favours the home side as only one in the last 11 meetings between them both has seen the away team emerge victorious. There isn’t much to split them though, as last season they finished fifth and sixth while they have made similar starts to the current campaign. A draw looks likely but given the historical trends involved, Draw no Bet on Dinamo Moscow is definitely worth a punt.