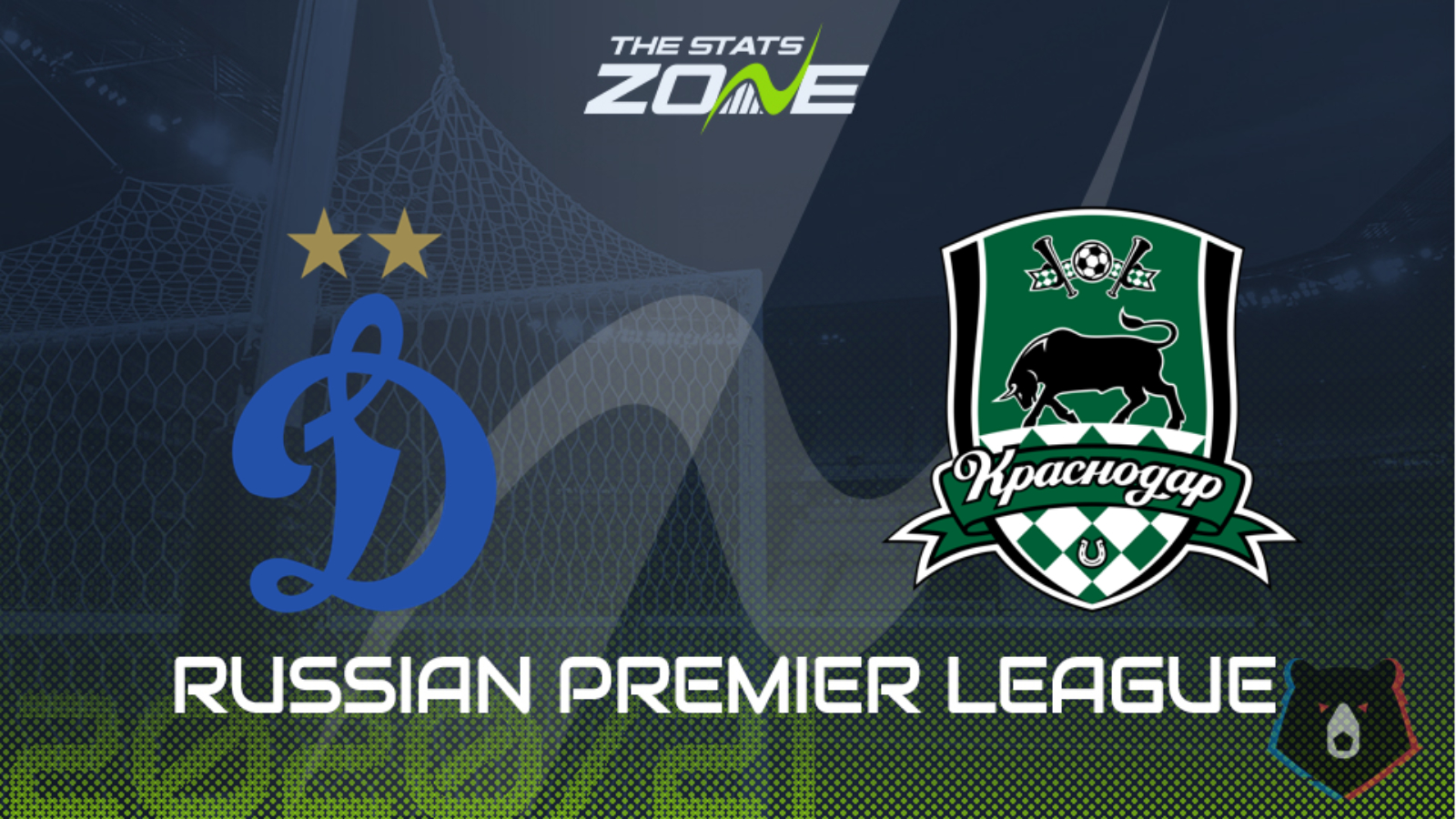 Where is Dinamo Moscow vs Krasnodar taking place? VTB Arena

Where can I get tickets for Dinamo Moscow vs Krasnodar? Ticket information can be found on each club’s official website

What television channel is Dinamo Moscow vs Krasnodar on? This match will not be televised live in the UK

Following the 1-0 defeat to promoted side Khimki – which marked Dinamo Moscow’s third defeat in their last four games – Kirill Novikov stepped down as head coach and Aleksandr Kulchiy was installed as caretaker manager. Whether that has the desired effect on performances remains to be seen but Kulchiy will certainly be hoping his appointment can bring about a ‘new manager bounce’. Krasnodar are unbeaten in their last seven games in all competitions though, and are on a high after qualifying for the Champions League group stage for the first time in their history. If they take their eyes off the ball here then a potentially revitalised Dinamo Moscow could take advantage but you would still fancy the in-form visitors to come away with something from this match so consider backing them in the Draw no Bet market.