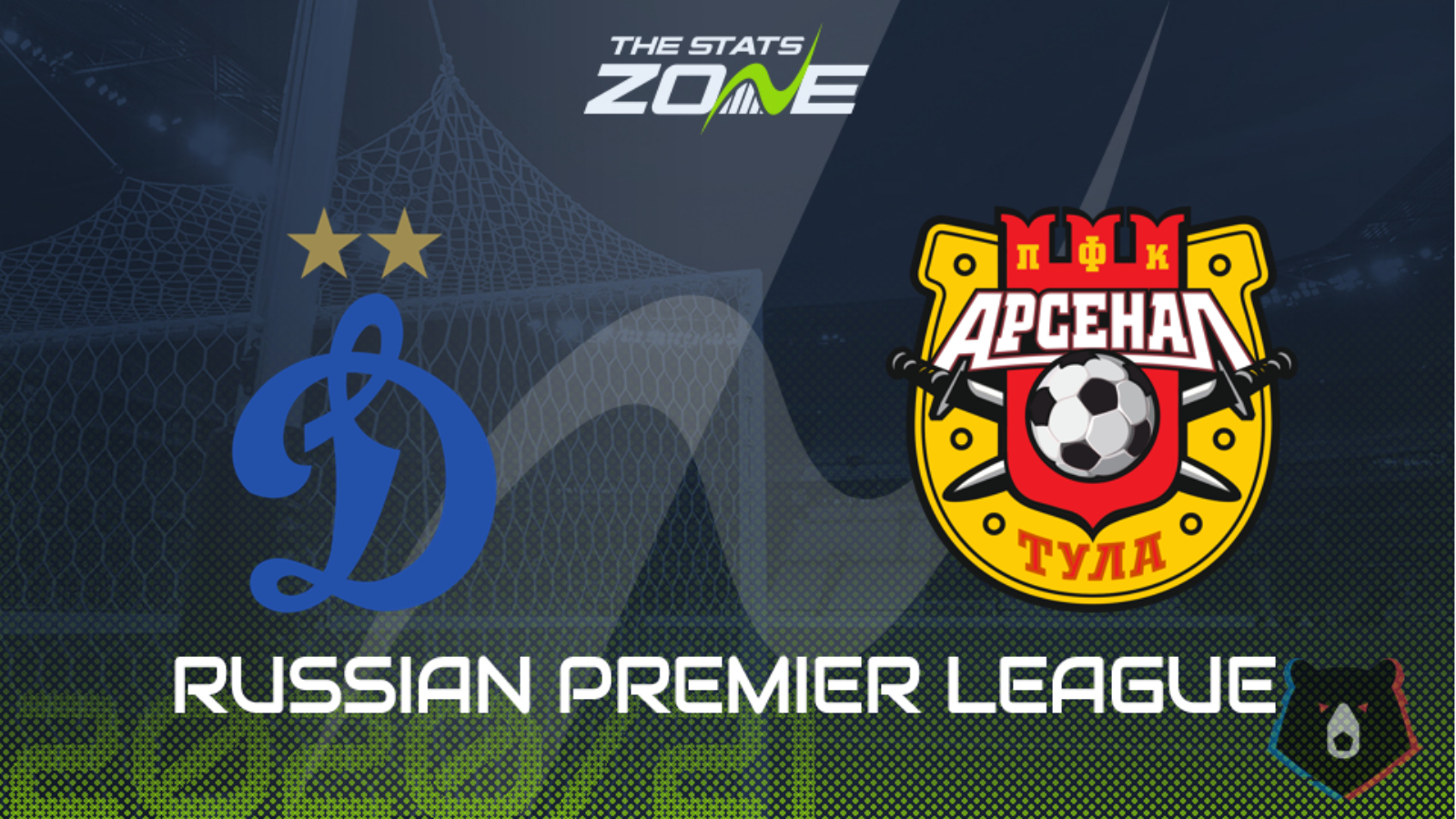 Where can I get tickets for Dinamo Moscow vs Arsenal Tula? Ticket information can be found on each club’s official website

What television channel is Dinamo Moscow vs Arsenal Tula on? This match will not be televised live in the UK

After picking up ten points from their previous four games, Dinamo Moscow were sent crashing back down to earth with a resounding 4-1 defeat at Rostov last Saturday but they return to VTB Arena where they have won their last four games in increasingly convincing fashion. What is also going in their favour is the fact that Arsenal Tula have been poor travellers in recent months as they have failed to win any of their last eight league games on the road – a run that stretches back to last season. The form book very much points towards Dinamo returning to winning ways then, with the Win to Nil market offering extra value.