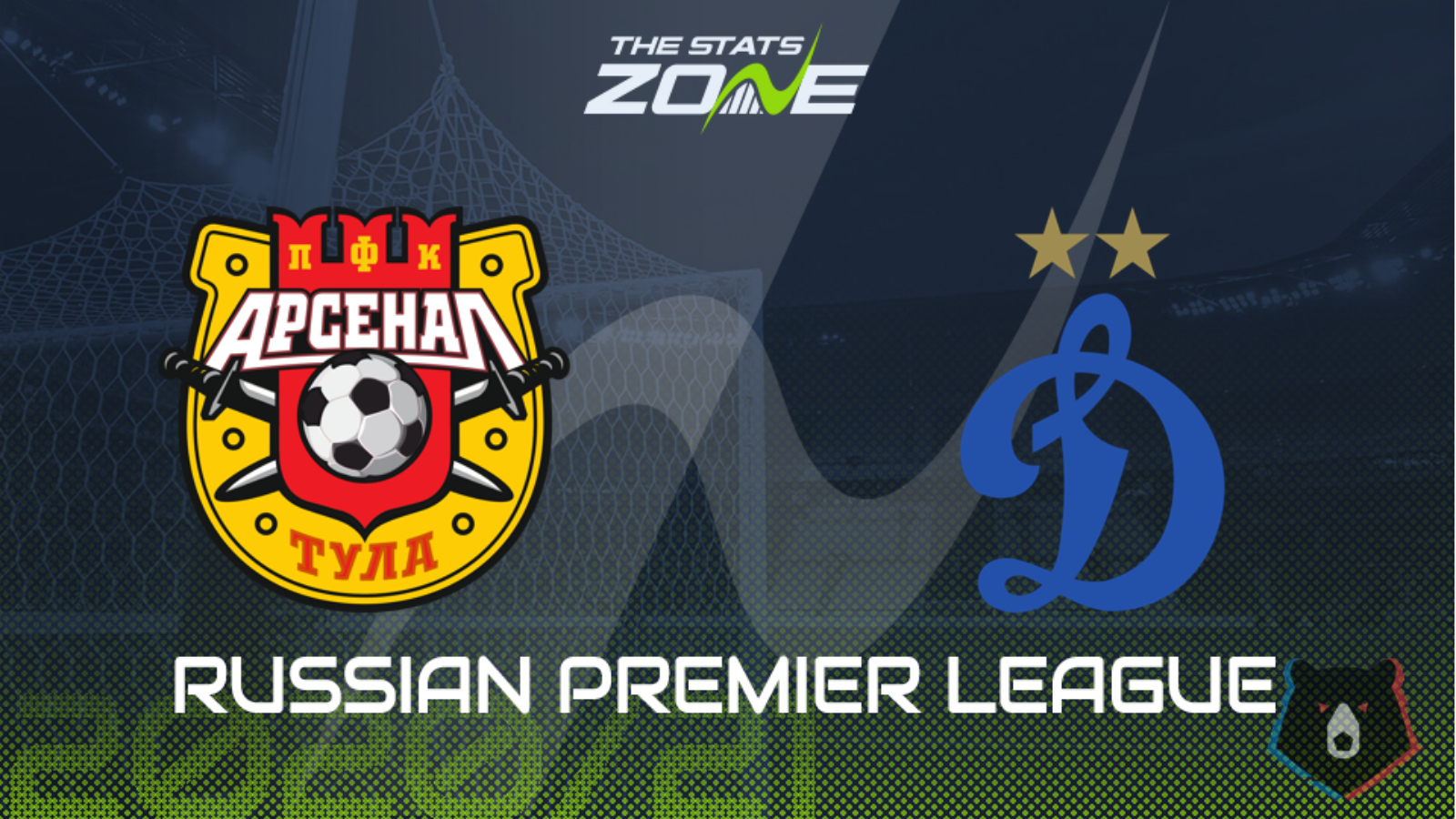 Where can I get tickets for Arsenal Tula vs Dinamo Moscow? Ticket information can be found on each club’s official website

What television channel is Arsenal Tula vs Dinamo Moscow on? This match will not be televised live in the UK

Having collected just a point from their opening three games of the season, it has been a poor start for Arsenal Tula and it does not get much easier for them here as they run into a Dinamo Moscow side who have began their season with real purpose. The visitors have shown excellent resolve so far having kept clean sheets in their opening three games and that extends a trend that emerged towards the end of the previous campaign as they have now conceded just once in their last seven Russian premier League encounters. It would be no surprise to see them shut a misfiring Arsenal Tula out here so the suggestion is for Dinamo Moscow to win to nil.