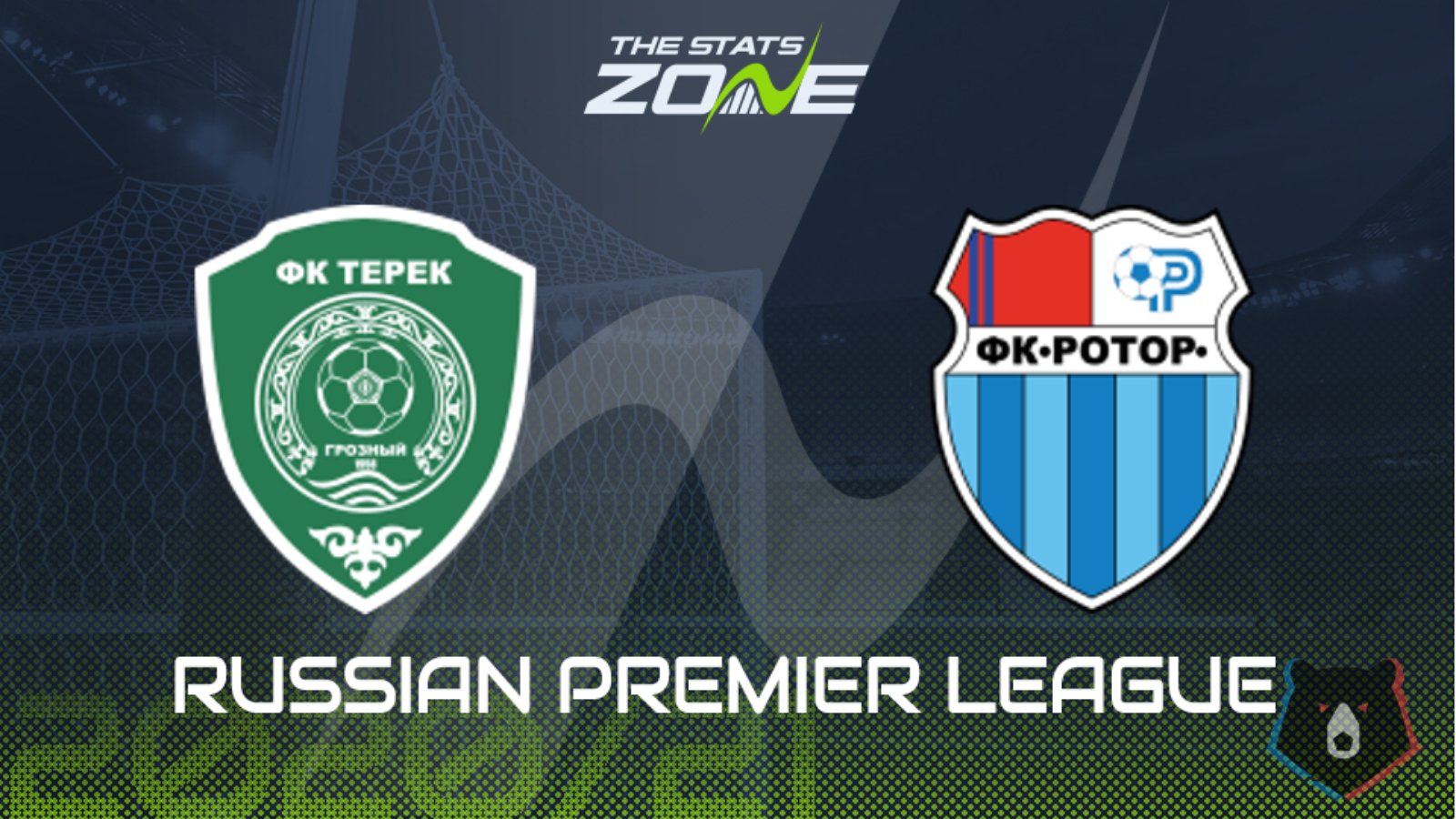 Where can I get tickets for Akhmat Grozny vs Rotor Volgograd? Ticket information can be found on each club’s official website

What television channel is Akhmat Grozny vs Rotor Volgograd on? This match will not be televised live in the UK

Despite sitting on just one point after two games, promoted side Rotor Volgograd can be relatively pleased with their start given their tough fixtures as their defeat was against reigning champions Zenit and they held Dinamo Moscow to a goalless draw last time out. They have failed to find the net yet though, while Akhmat Grozny have now gone four games without scoring stretching back to last season, so this looks likely to be a low scoring match. Either under 2.5 goals or backing against both teams scoring is the way to play this one.