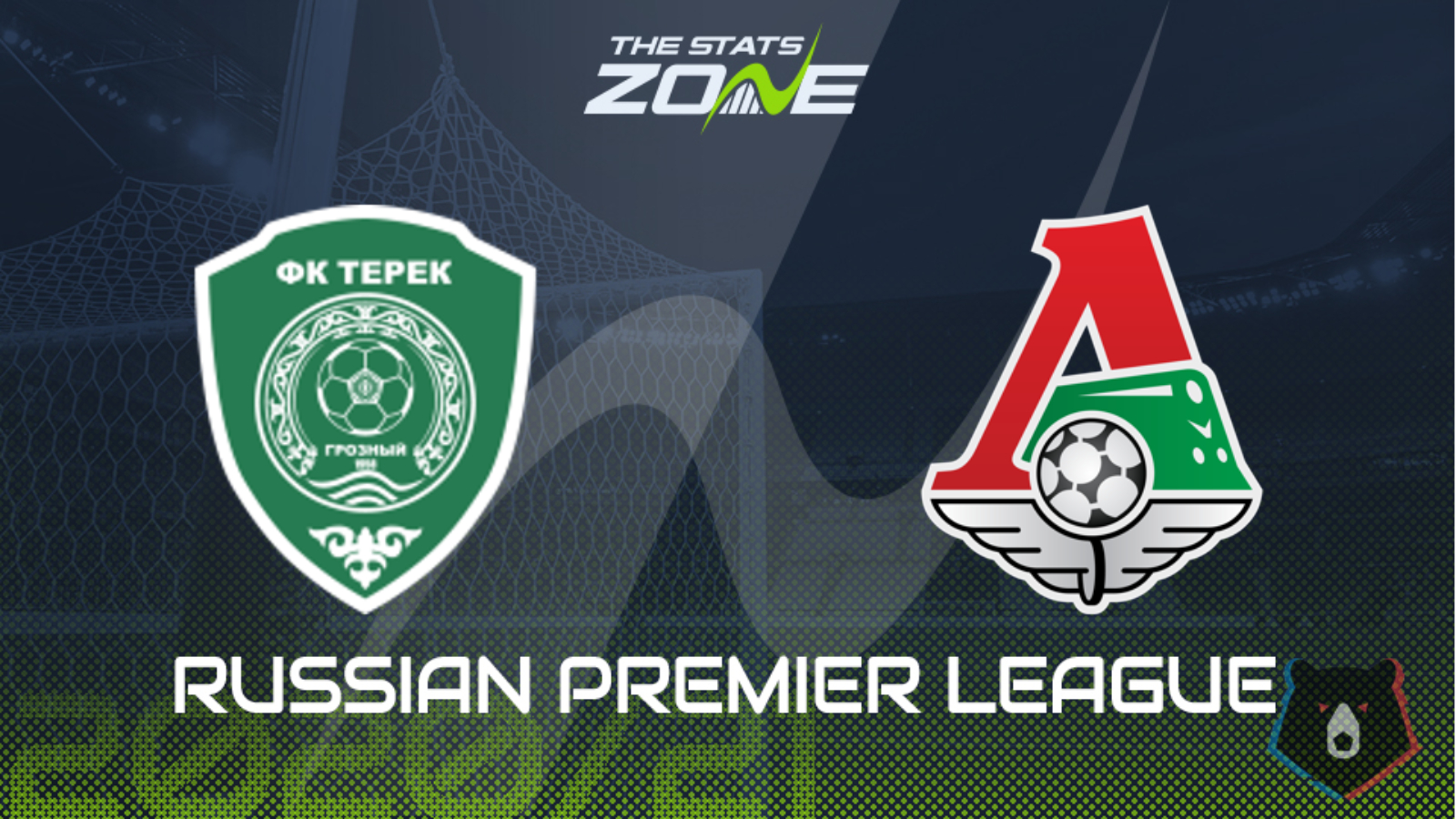 Where can I get tickets for Akhmat Grozny vs Lokomotiv Moscow? Ticket information can be found on each club’s official website

What television channel is Akhmat Grozny vs Lokomotiv Moscow on? This match will not be televised live in the UK

Akhmat Grozny’s fine form from before the international break continued with a creditable draw against reigning champions Zenit in a match in which they fought back from a one-goal deficit twice, and they now host another Champions League-competing side in the form of Lokomotiv Moscow. Since losing emphatically to city rivals Dinamo a few weeks ago, Lokomotiv have shored things up in defence with consecutive clean sheets – the most notable of those being against Atletico Madrid midweek. They will be aware of the threat posed by the in-form hosts so they will aim to keep things tight once more and that could result in a low-scoring match featuring under 2.5 goals.