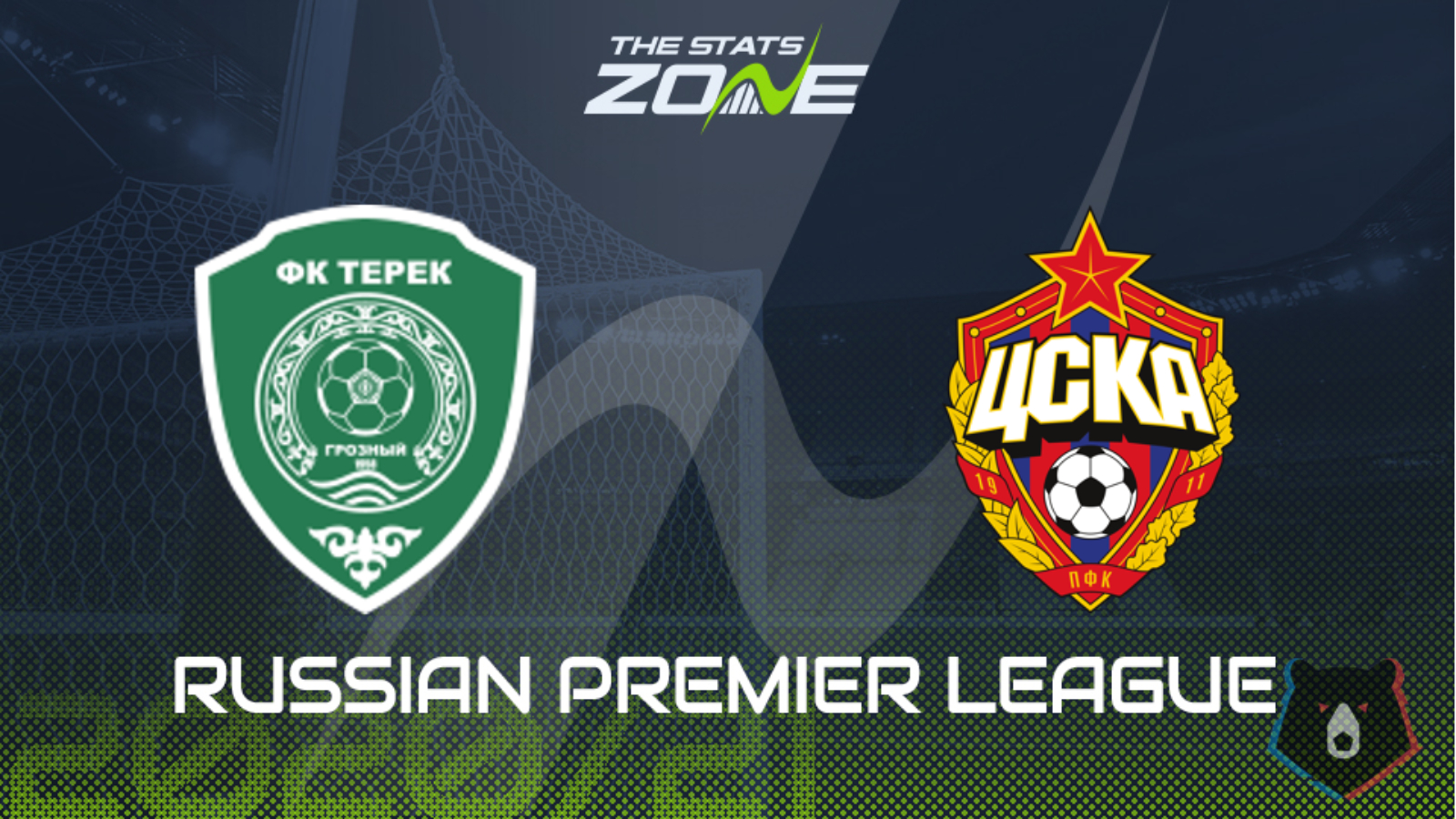 Where can I get tickets for Akhmat Grozny vs CSKA Moscow? Ticket information can be found on each club’s official website

What television channel is Akhmat Grozny vs CSKA Moscow on? This match will not be televised live in the UK

Akhmat Grozny have made an excellent start to the campaign and have recorded three straight league wins for the first time since July 2017 and they run into a CKSA Moscow side who have picked up just a point from their last three matches. Despite this though, CSKA have scored in all five of their league matches so far this season and Akhmat Grozny will be weakened here having been reduced to nine men against Lokomotiv Moscow in their last match so we’re tipping to CSKA to reverse recent form and sneak an away win.