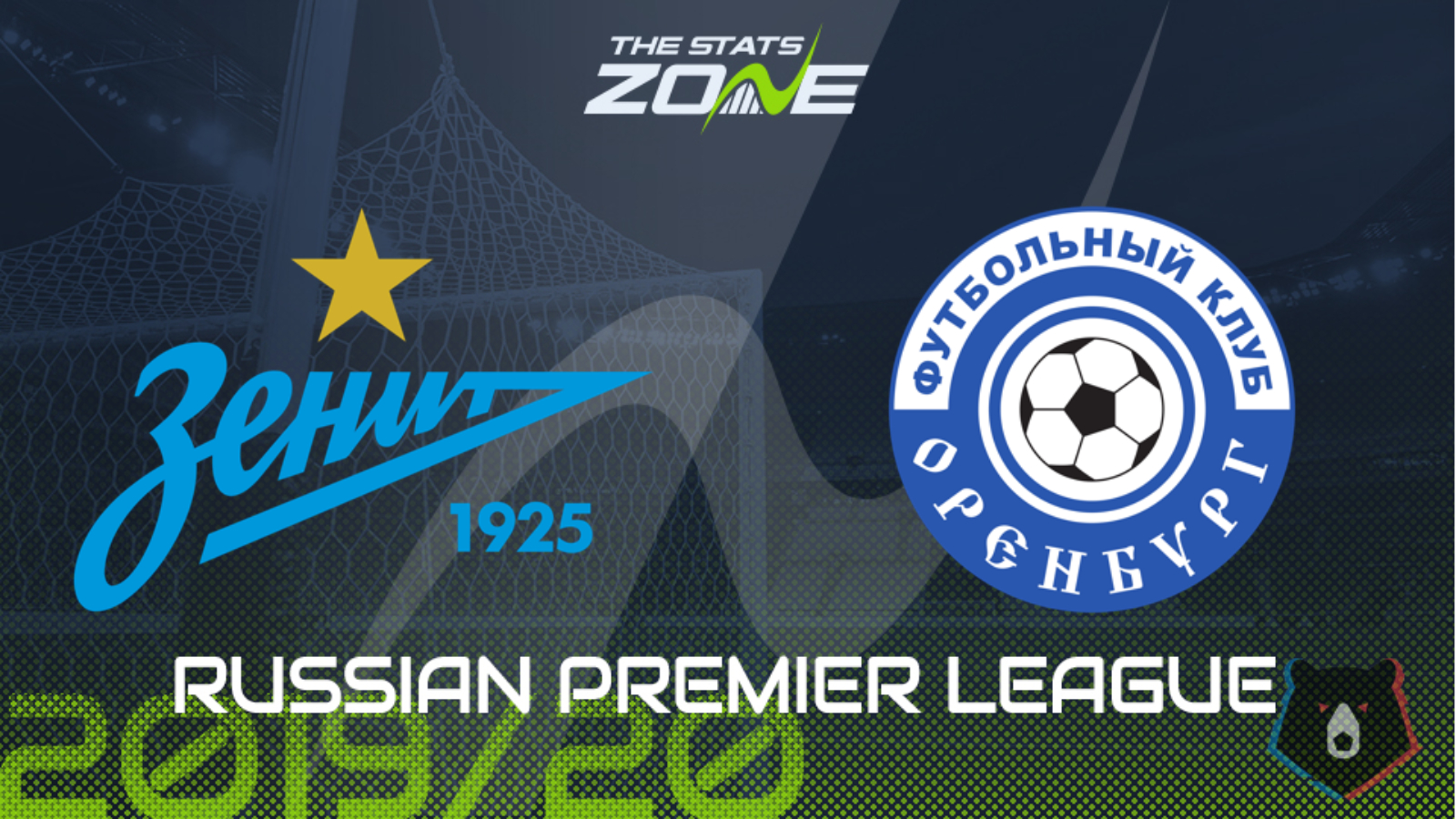 Where is Zenit vs Orenburg taking place? Saint-Petersburg Stadium

Where can I get tickets for Zenit vs Orenburg? Ticket information can be found on each club’s official website

What television channel is Zenit vs Orenburg on? This match will not be televised live in the UK

Orenburg achieved their first point since the return when they played out a goalless draw with Rostov on Sunday but they require an incredibly unlikely set of circumstances to occur if they are to avoid relegation to the second tier. Firstly, they need to win both their remaining games and that starts with this trip to Zenit. Although the champions haven’t quite been blowing teams away like they were prior to sealing the title, the gulf in class between these two sides is simply too big to expect anything other than a convincing win for the hosts who are likely to be ahead at both half-time and full-time.