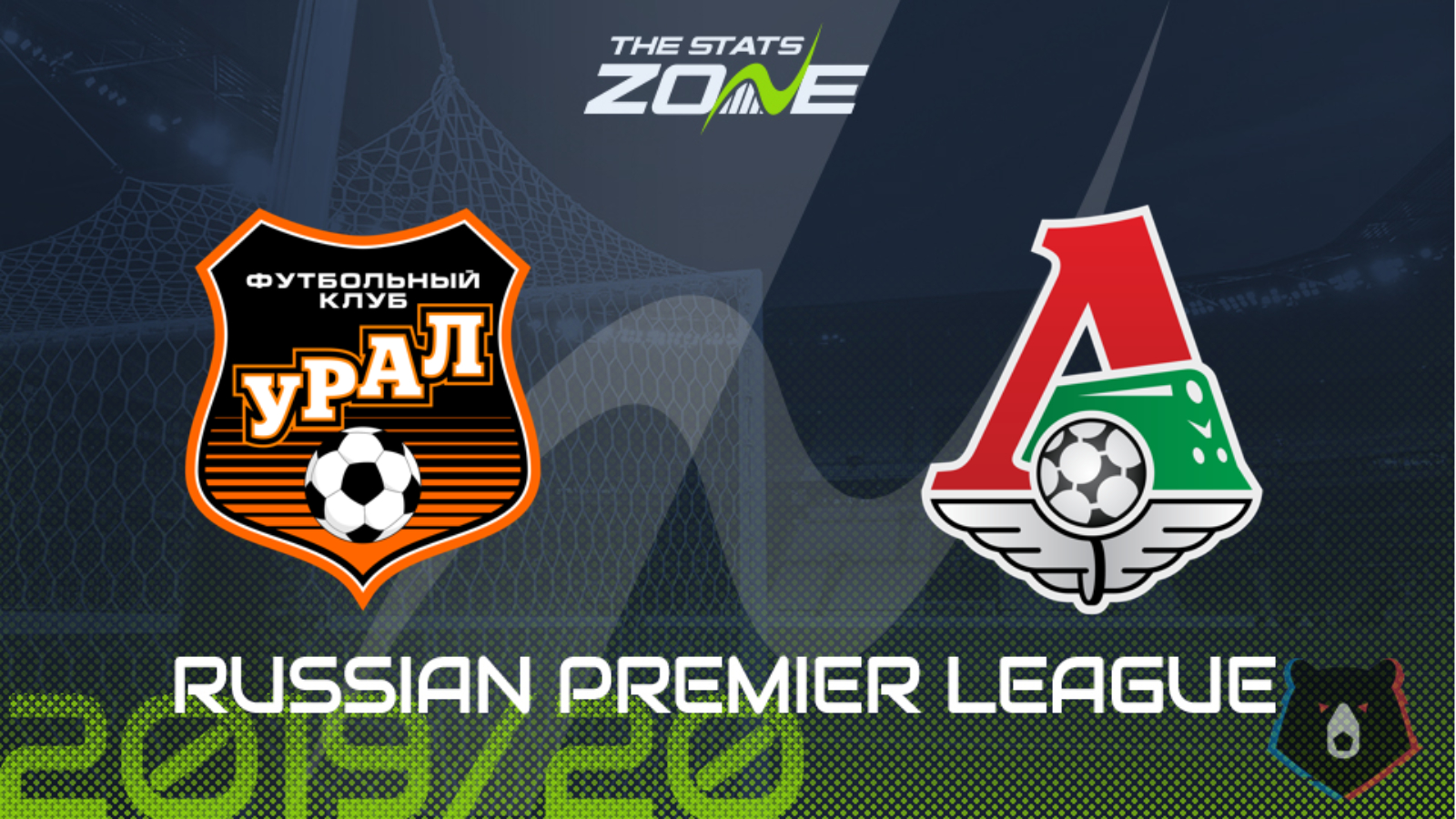 Where is Ural vs Lokomotiv Moscow taking place? Ekaterinburg Arena

Where can I get tickets for Ural vs Lokomotiv Moscow? Ticket information can be found on each club’s official website

What television channel is Ural vs Lokomotiv Moscow on? This match will not be televised live in the UK

Since confirming their safety from relegation, Ural have dropped off in intensity and also suffered the huge disappointment of losing to second-tier Khimki in the cup semi-final on Sunday so they will find it difficult to pick themselves up for this season finale with Lokomotiv Moscow. The visitors looked like they were heading for a fifth successive draw last time out before an injury-time winner gave them all three points against CSKA and they are now safe and secure in second place in the table. Their unbeaten run in the league now stretches to 10 games and they will certainly not want to see that come to an end on their last match of the season so back them to make a fast start and score the first goal of the game here.