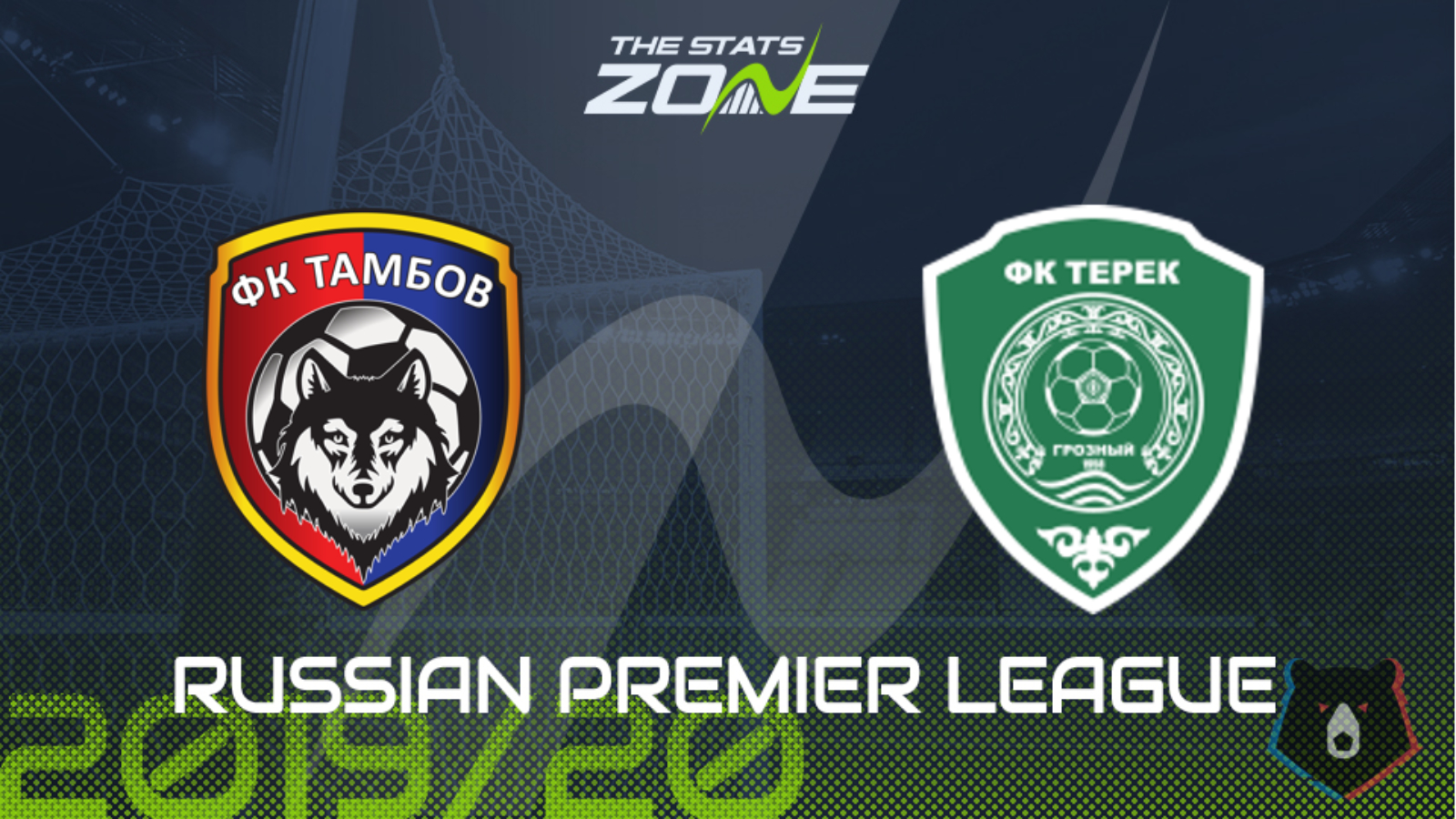 Where can I get tickets for Tambov vs Akhmat Grozny? Ticket information can be found on each club’s official website

What television channel is Tambov vs Akhmat Grozny on? This match will not be televised live in the UK

Tambov put some daylight between themselves and the relegation zone last time out courtesy of a much-needed come-from-behind win – their first points since the season resumed – against Spartak Moscow. Meanwhile, Akhmat Grozny were comprehensively outplayed in a 0-4 loss to CSKA Moscow on Saturday in a match in which their performance levels dipped considerably after three good performances since the return. Those results make this encounter difficult to predict but all signs point towards goals as there have been plenty of them in matches featuring these two sides recently so Both Teams to Score looks like a good prospect.